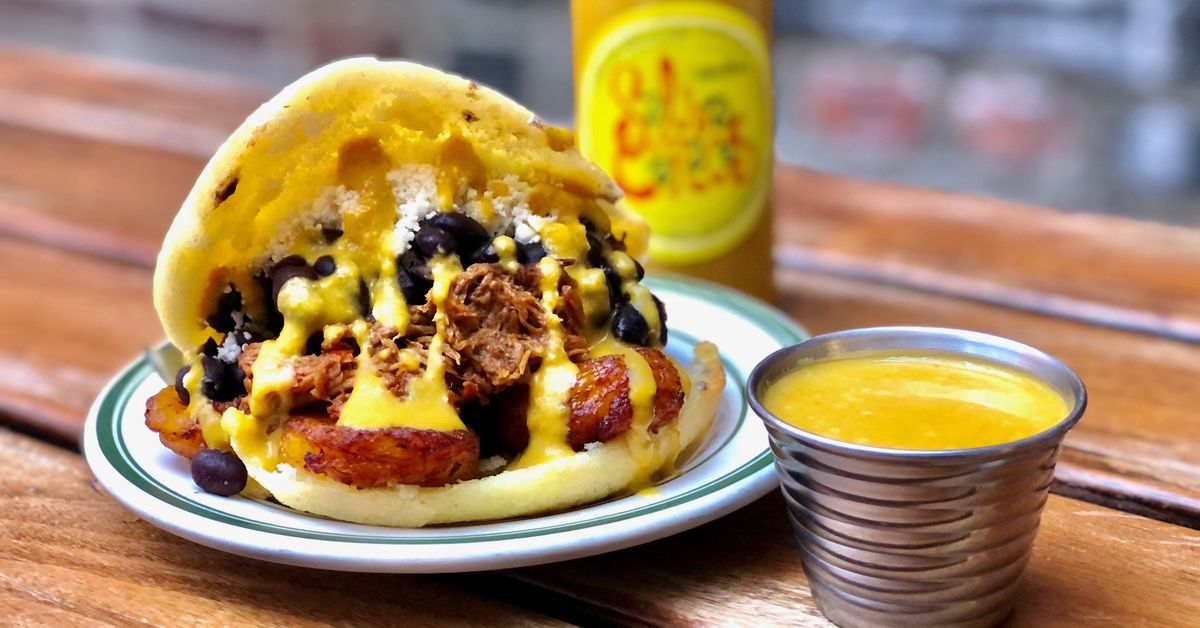 More than two years after the first closure of restaurants inside New York, restaurants and bars continue to struggle. More than 1,000 have closed since March 2020 due to the economic downturn caused by the coronavirus pandemic. Due to the difficulty of tracking restaurant and bar closures, experts say that number could be even higher and will likely take months or even years to assess.

Below, Eater documents the city’s permanent restaurant closures, including an arepa bar in Williamsburg and a Roman-style pizzeria in the East Village. If a restaurant or bar has closed in your neighborhood, let us know at [email protected] This post will be updated regularly.

East Village: In 2018, Yes brought Roman-style thin-crust pizza and pasta to the East Village, and EV Grieve reports it’s now closed. A representative confirms to Eater that Dia is “closed and on sale”. The closure, however, has struck a chord with New Yorkers who want abandoned outdoor dining sheds removed.

Lower side is: End of 2020, Oh la la coffee opened and created a hangout atmosphere involving soups and salads, Jenga games, football shows, and a drunken piñata party. But it ended on July 10, reports Bowery Boogie.

Midtown West: Daa! Dumplings started with take-out pelmeni pop-ups at Urbanspace in 2017, eventually opening outlets inside the Columbus Circle subway station and a standalone store a few blocks away, both closed. “We have closed all retail operations due to the conditions presented in post-pandemic NYC and its effects on small businesses,” the company said on its website. It’s not gone for good though: pelmeni is still sold online and in grocery stores.

Williamsburg: In 2003, Arepa de Caracas Bar co-owners Maribel Araujo and Aristides Barrios brought Venezuelan arepas to a New York restaurant scene where they were rare. The reception was so great that the team, at its peak, ran outposts in the East Village, Rockaway Beach and Williamsburg. Sunday, July 31 was the last day of service in the Brooklyn spot, and the owners held a garage sale for everything from forks to art. Only the concession stand by the beach is still in vogue, with live music and DJ sets.