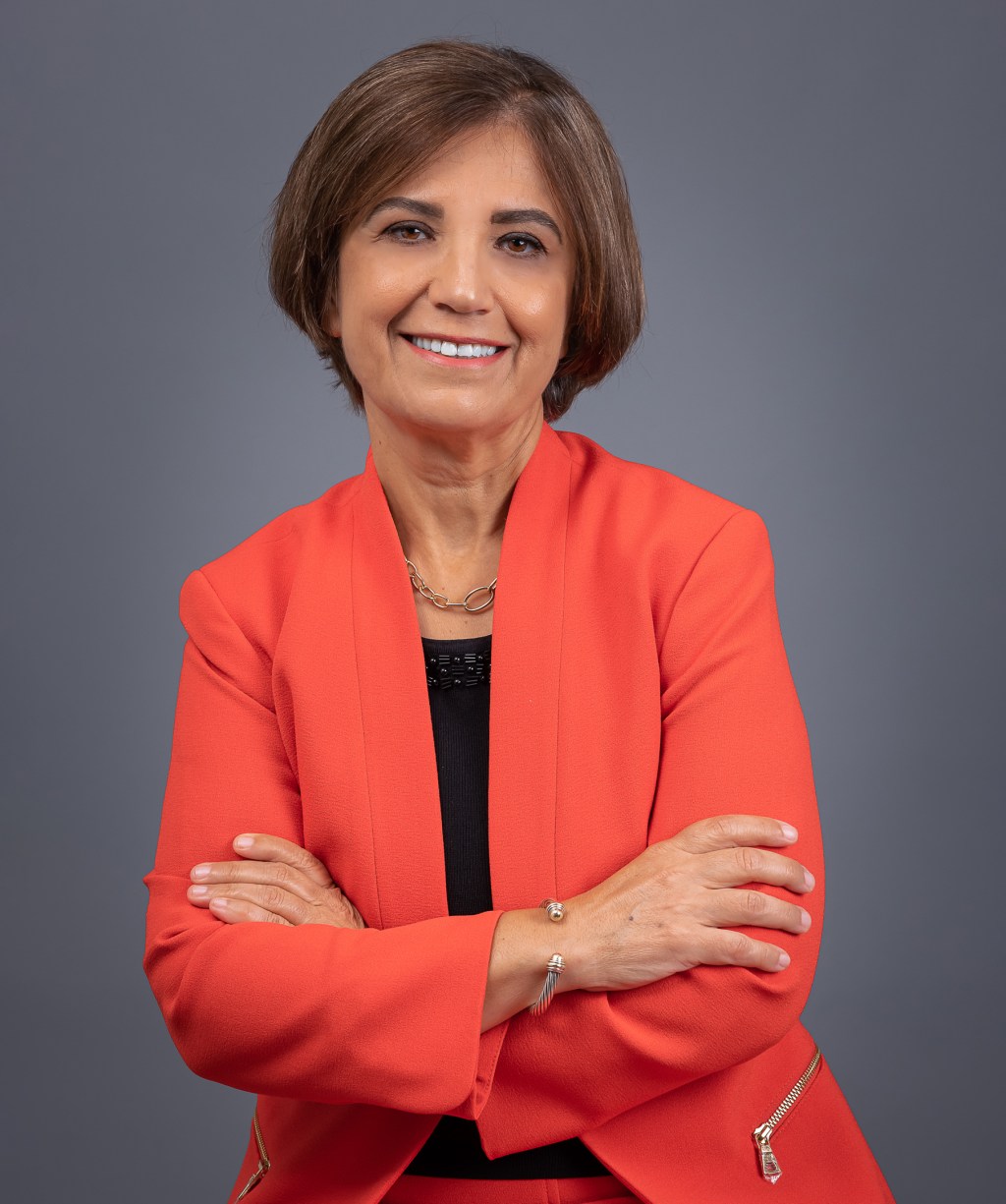 This amendment will strengthen the Environmental Justice for All Act and help protect the health and well-being of the MENA community.

“Thank you, Rep. Debbie Dingell and Rep. Rashida Tlaib, for proposing an amendment to the Environmental Justice for All Act that recognizes people in the Middle East and North Africa as a community of color,” said said Maha Freij, President and CEO of the Arab Community. Economic and Social Services Center (ACCESS). “This is a bill for the people, created by the people, to secure environmental justice for all – including communities of color in the MENA region who are historically considered ‘white’.”

This amendment would recognize individuals from the Middle East and North Africa as a community of color instead of their previous categorization as “white”.

The inclusion of this amendment is key to giving MENA – and its greater community – a voice, according to ACCESS. Pollution has a huge impact on this community across the country.

“This is another step in our fight to recognize MENA communities across the country and give us a voice,” Freij said. “We won’t stop until our community is fully represented and our voices are heard.”