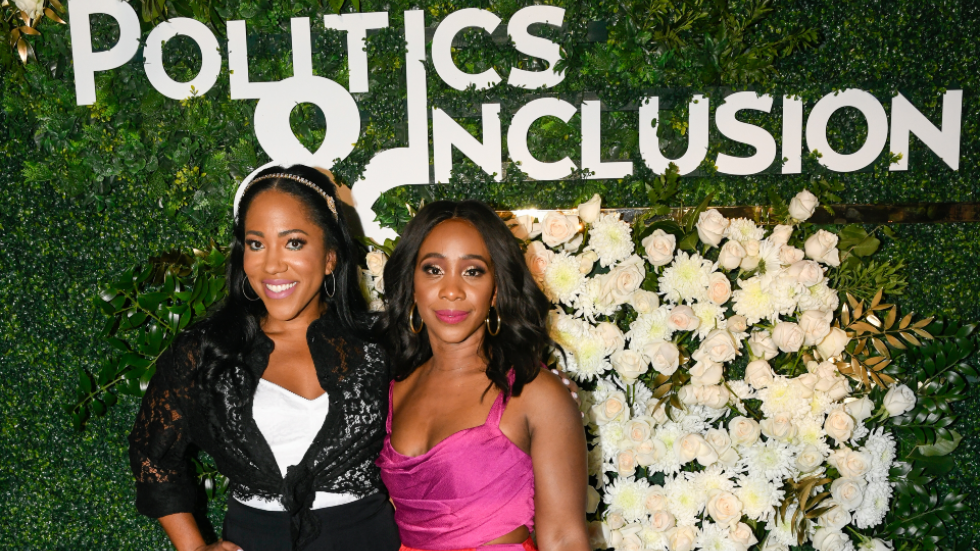 Some of journalism’s best-known names came together Friday at the Politics & Inclusion event to celebrate the work of journalists of color as part of the White House Correspondents’ Weekend.

The event was hosted by CNN’s Abby Phillip and Lauren Wesley Wilson, Founder and CEO of ColorComm, Inc, a women’s platform that aims to address inclusion and diversity in media, communications, marketing, advertising and digital industries.

“There are a lot of journalists of color working, honestly, in relative obscurity. And I was one of them for many years,” Phillip said. ‘it just needed people to have the opportunity to truly connect with each other, to celebrate each other. And also just to love, to raise awareness of the power and influence there is among journalists of color in Washington.

Wesley Wilson said the dinner was to recognize reporters of color during the White House Correspondents’ Dinner weekend.

“The White House correspondent weekend is often not very diverse,” Wilson said. “And we want to celebrate diversity and provide spaces for journalists who do the work every day to celebrate it to be recognized, to bring the community together.”

Phillip said that in addition to building on the momentum that already exists, there is also a need to focus on more representative coverage of the country.

“Not just having people of color telling the stories, but thinking about what we’re covering and making sure it’s representative of the country and the experiences of people in that country,” Phillip said.
“We have to keep the momentum going because sometimes we can take one step forward and two steps back,” she added.