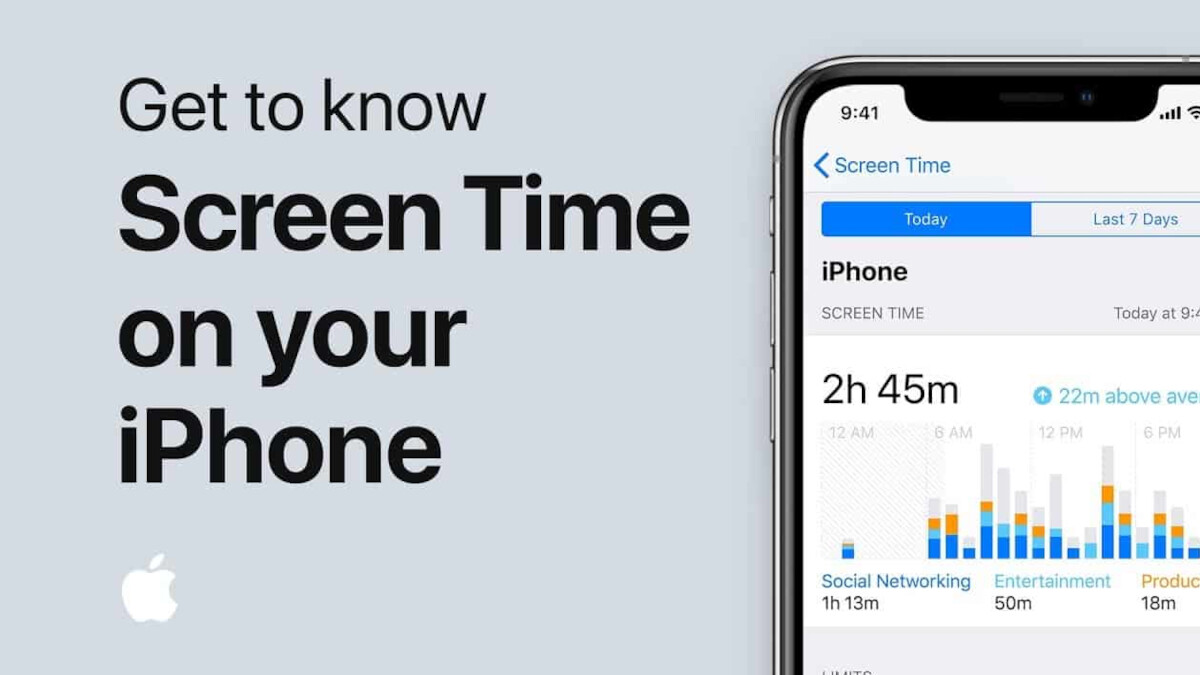 A report published by Sapien Labs indicates that smartphone use may be responsible for a continuing decline in the mental health of young adults aged 18 to 24. The report notes that before the Internet, by the time someone was 18, they would have spent “15,000 to 25,000 hours interacting with peers and family in person.” But with the Internet, that number has fallen into the range of 1,500 to 5,000 hours.

Young adults are spending too much time on smartphones instead of learning social skills, report finds

Data was obtained from 34 countries where the decline in mental wellbeing of young adults aged 18 to 24 had begun before the pandemic. The decline started after 2010, coinciding with the increase in smartphone usage. Prior to 2010, young adults had the highest levels of psychological well-being. Since then, the trend has been in the opposite direction.

If you know a heavy smartphone user in the 18-24 age bracket, watch for the following symptoms that could indicate a mental problem:

The above symptoms, according to the report, “indicate a decline in the Social Self, a composite measure of how we perceive ourselves and are able to form and maintain relationships – essentially a view of how integrated an individual is. The constellation of symptoms that dominate the mental profile of young adults does not correspond to any single disorder as defined by the DSM (which is the standard classification system for mental disorders used by mental health professionals in the United States).”

Do you believe that the time young adults spend on their smartphones is costing them the ability to learn the social skills they need to cope with life? Or is this just another attempt to scapegoat technology for the decline of civilization?

Smartphone users are encouraged to use Screen Time or Digital Wellbeing

If you feel you need to monitor your smartphone usage more, you can always use Screen Time on iOS to track your iPhone usage. On Android, Digital Wellbeing is available.

To activate Screen Time on your iPhone, follow these instructions:

On Android, Digital Wellbeing is still in beta and is hidden from your list of apps, even if you install it on your phone. After installing Digital Wellbeing on your Android device, go to Settings > Digital wellbeing and parental controls. As we said, the icon is hidden by default. If you follow the instructions we just gave you, scroll down and there will be a toggle switch that says “Show icon in app list”. Enable the toggle to see the Digital Wellbeing icon in the app list. If you plan to use the app daily, you might want to make sure the toggle is on.

Both Apple Screen Time and Google’s Digital Wellbeing wants to reduce your screen time, reduce the number of notifications you receive each day, and create a period each night to relax using your phone so you can get a good night’s sleep. And they’ll also give you some control over how your child uses their phone.