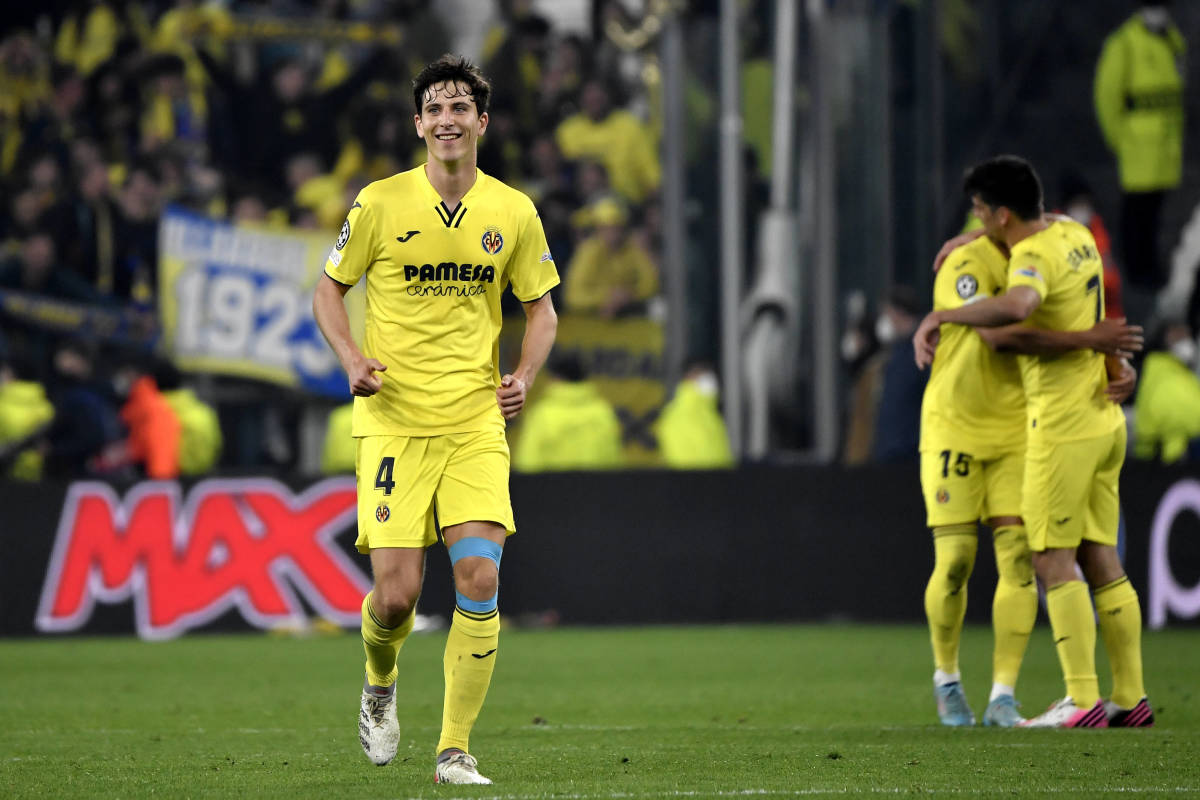 Arsenal are now ready to join the race to sign Manchester City target Pau Torres. The Villarreal defender is expected to leave the club this summer and many English clubs are hovering around the defender. Manchester United were interested before signing Lisandro Martinez, and now Arsenal and Manchester City could face off.

Arsenal are keen to strengthen their defense and have said Oleksandr Zinchenko will not be the last signing of their summer.

According fabrice romanoArsenal will join the race for Pau Torres if Gabriel Magalhaes leaves the club this summer. The two players are very similar and Gabriel has been linked with a move to Juventus this summer.

Arsenal will be looking for Pau Torres if Gabriel decides to join Juventus, but the Italian club are also interested in Pau Torres. Juventus will look to Pau Torres over Gabriel Magalhaes if Arsenal’s asking price is too high.

Manchester City are interested in Pau Torres, and Spanish journalist Xavi Joquera Marquez reported earlier today that City have been in contact with Pau Torres’ agents over the past few days.

City appeared to have completed their search for a centre-back when Nathan Ake’s transfer to Chelsea fell apart, but according to reports they are still on the hunt for a defender. Nathan Ake is expected to stay at the club, but Newcastle, who were previously interested, could test the waters for the Dutch defender again.

It will be interesting to see what happens with Pau Torres. The destination of his next club could count on a butterfly effect from Arsenal and Manchester City. If Gabriel or Nathan Ake leave, Pau Torres will almost certainly be approached by either club.