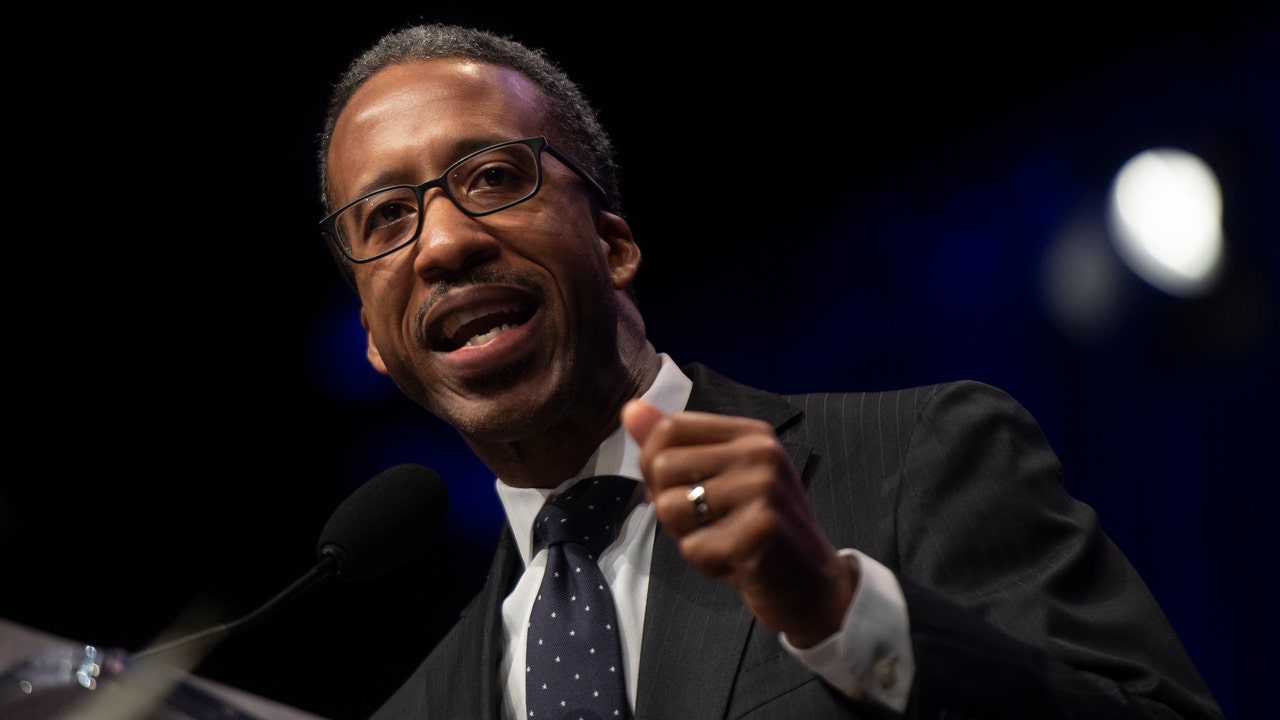 WASHINGTON – DC council member Kenyan McDuffie’s latest request for a full rehearing in his bid to reverse the district attorney general’s ballot has been denied. The DC Court of Appeals announced the decision on Saturday.

McDuffie was dropped from the ballot earlier this month after the DC Board of Elections ruled he was not qualified to run for the seat. The ruling was made due to a DC law requiring a candidate for attorney general to have been actively engaged as a lawyer for at least 5 out of 10 years. McDuffie is a lawyer, but has served on the DC Council since 2012.

The challenge to McDuffie’s candidacy was launched by another candidate for district attorney general, Bruce V. Spiva.

The DC Court of Appeals heard arguments earlier this week on the decision to remove McDuffie from the June primary ballot for district attorney general. On Thursday, the court announced it was upholding the decision made by the DC Board of Elections in a unanimous vote, prompting McDuffie to file a motion for a full rehearing.

In the appeals court ruling, the three-judge panel disagreed with McDuffie’s argument that his decade with the DC Council counted towards the legal requirements of the position. The decision states that “permitting an individual to serve as attorney general simply because he is a lawyer and works in a non-lawyer capacity for the district, such as a school nurse or a computer expert, for example , hardly seems to serve the purposes of adding an experiential requirement to the minimum qualifications for the position.”

The Board of Elections website says the appeals court’s decision is final.