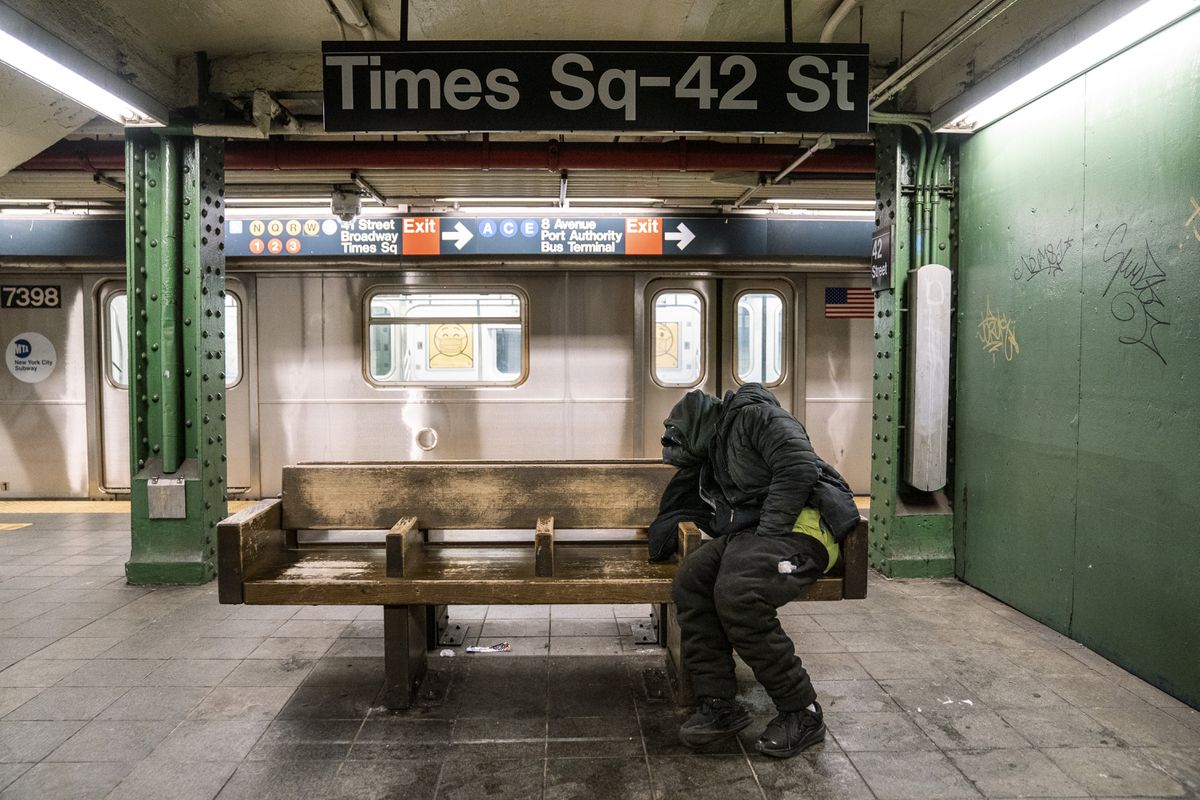 Itasca, Ill.: Former middleweight boxing champion “Marvelous” Marvin Hagler and Johnny Carson were two of a kind. Both retired at the top of their professions — and stayed retired. No goodbye turns or manipulative contract holdouts. Carson is still the standard for late-night comedy, and Hagler, despite losing his last fight, left with his dignity firmly in place. Posthumous kudos to boxer Rocky Marciano for retiring with a 49-0 record, and Boston Red Sox great Carl Yastrzemski. I assume they all wanted to spend more time with their families. Enter former — I mean current — NFL quarterback Tom Brady, who just un-retired after 40 days. Someone joked that he gave up football for lent. I hope that when Brady retires for good, he can still enjoy quality time with his family, which I believe was the reason he gave for his first retirement. Jim Newton