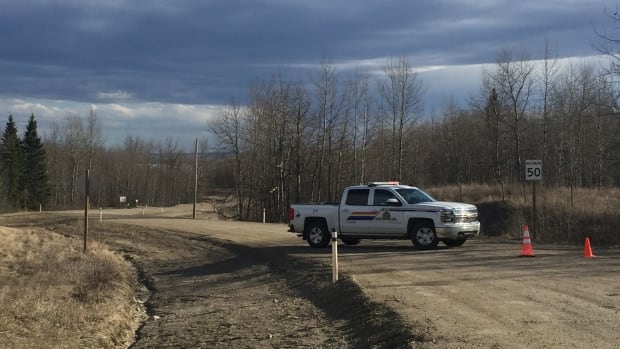 The Trans Mountain pipeline was shut down after a “suspicious package” was found near the pipeline’s right-of-way in Alberta, the Crown corporation said in a statement Friday.

The statement said that the pipeline was shut down “out of an abundance of caution.”

RCMP Cpl. Troy Savinkoff said the police force was sending its explosives disposal unit from Edmonton to the scene.

Savinkoff said the RCMP received a call at about 1 pm local time from Trans Mountain security, which had discovered a “duffel bag” along the pipeline’s right-of-way in an area around Wabamun, Alta., about 70 kilometers west of Edmonton.

Savinkoff said he couldn’t provide details of the duffel bag’s contents, but there was no current threat to the public.

“We have officers who have contained the area. It’s not a public area,” he said.

Trans Mountain said in its statement that the pipeline would remain shut down until the police investigation concluded.

“All appropriate authorities have been notified,” the statement said.

Keean Nembhard, a spokesperson for Natural Resources Minister Jonathan Wilkinson, said in an emailed statement that the office was “aware of reports regarding this situation and we’re actively monitoring it.”