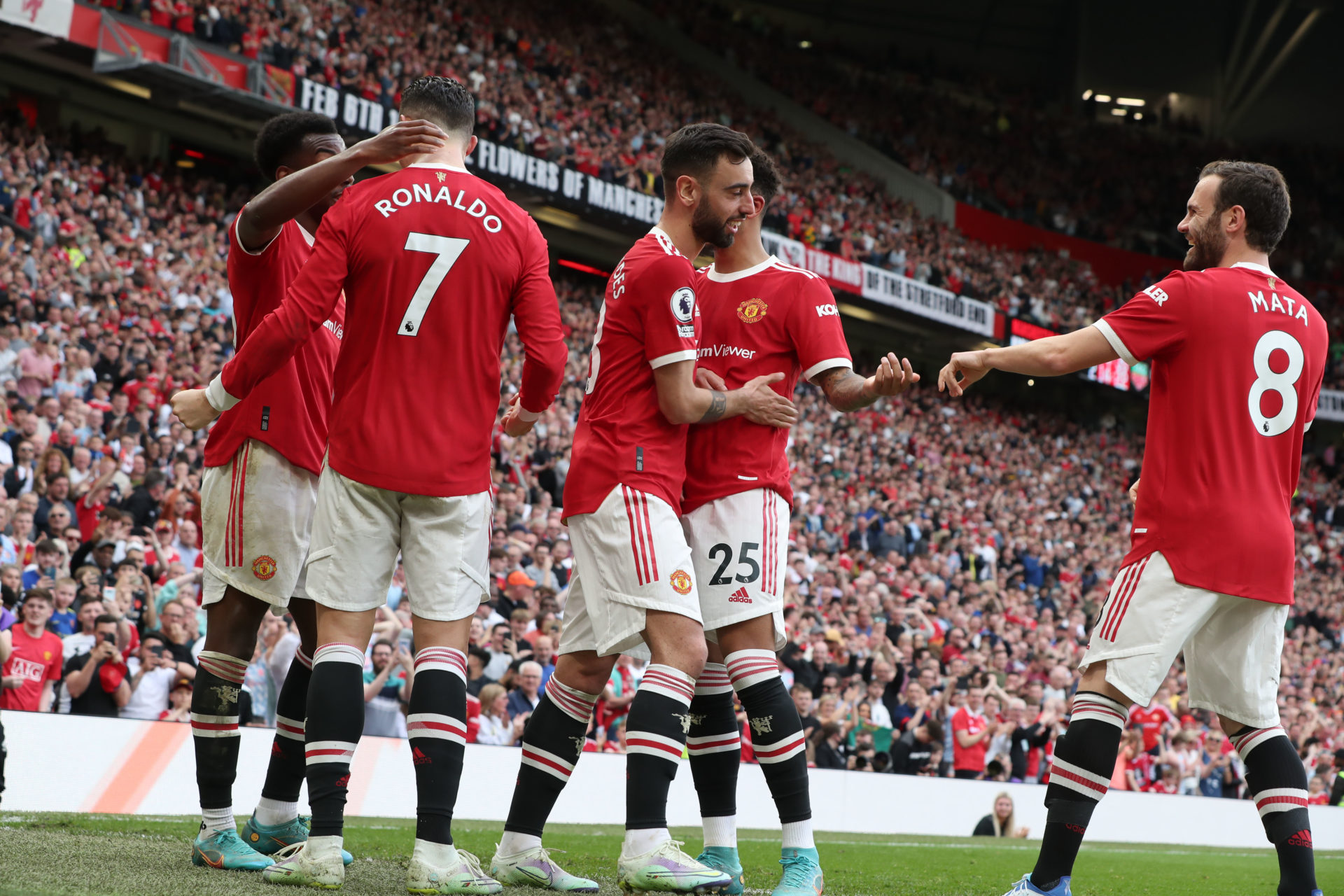 What is the story?

Well, the French outlet believe the Red Devils are considering a raid on the Hammers this summer as they plan to overhaul their squad.

Foot Mercato believe Manchester United tried to sign Diop in 2019, before eventually agreeing a deal with Leicester for Harry Maguire.

Now they are watching the Frenchman again, with Rangnick behind the chase having followed the imposing centre-back during his tenure as director of football at RB Leipzig.

Manchester United will face competition from Lyon, who are also interested in signing Diop this summer.

It comes after Newcastle made an offer for Diop in January, with the east Londoners identifying John Egan as a potential replacement.

So far this season, Diop has made 26 appearances for the Irons, scoring one goal while providing two assists.

Manchester United would be foolish to raid West Ham

In our opinion, we don’t really know why Manchester United want to sign someone who doesn’t start regularly for West Ham.

David Moyes has given Diop just ten Premier League starts this season out of a possible 34, and while we think he’s a decent player, Rangnick can surely find better for Ten Hag.

With all due respect, we don’t understand how the Dutchman is going to turn the grim situation at Old Trafford around by signing someone West Ham are happy to suffer a loss of £12m.

Only if players such as Matthijs de Ligt, Kalidou Koulibaly or Jules Kounde reject Manchester United transfers should someone like Diop be targeted.

Until then, Rangnick should strike the Frenchman from his shortlist.

Nonetheless, keep an eye on this saga as Diop clearly has admirers in the Old Trafford recruitment team.

In other news, ‘A lot of potential’: Vieira hails Leeds star after Crystal Palace draw