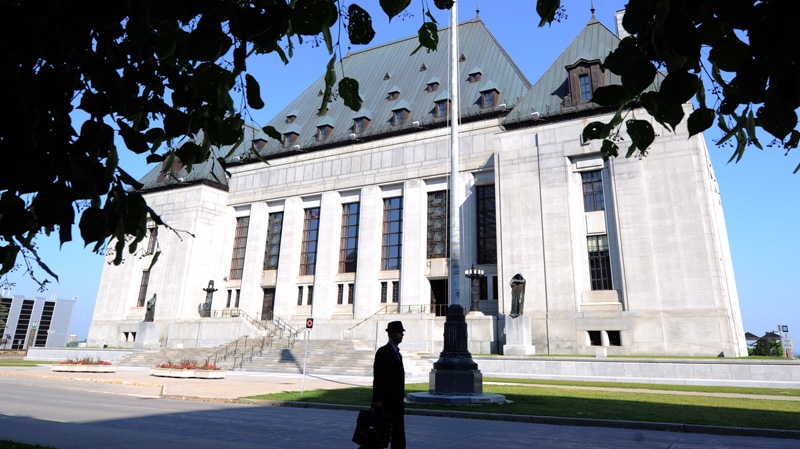 A Quebecer’s right to a lawyer was violated when he was arrested in 2013 for murder, the Supreme Court of Canada (SCC) ruled unanimously on Friday.

This comes after Patrick Dussault was arrested by police in Gatineau, Quebec. in August 2013 and charged with murder and arson.

At that time, the police advised him of his right to counsel under section 10(b) of the Canadian Charter of Rights and Freedoms, which states that “everyone has the right, in the event of arrest or detention, to have recourse without delay to the assistance of a lawyer and to be informed of this right.”

Once at the police station, the SCC notes that Dussault spoke to a lawyer on the phone who explained the charges against him and reminded him of his right to remain silent.

“When the lawyer felt that Mr. Dussault did not understand, he offered to come to the station and continue the conversation in person,” the SCC said in its decision. “Mr. Dussault accepted and the police approved the lawyer’s visit.”

The lawyer told Dussault not to speak to anyone and demanded that the police suspend their investigation until he arrived at the station.

“Yet when the lawyer arrived, the police did not allow him to see Mr. Dussault,” Judge Michael Moldaver wrote in the statement. “Instead, they told Mr. Dussault that the lawyer was not at the station. The police proceeded to question Mr. Dussault. The accused then made an incriminating statement which was later used against him in court.”

“At trial, Mr. Dussault asked the judge to exclude the incriminating statement from the evidence,” the court said, adding that the trial judge disagreed and admitted the statement into evidence.

Dussault was found guilty of murder.

His lawyer then appealed to the Quebec Court of Appeal, which found that the police had, in fact, violated Dussault’s right.

The Crown then returned the case to the Supreme Court of Canada, which ultimately dismissed the appeal.

“[This] was one of the few instances where the police were compelled to offer the accused a second opportunity to consult with counsel,” Judge Moldaver wrote.

The document alleges that the police tricked Dussault into doubting his lawyer’s advice by making him believe that an in-person meeting would take place but that he never showed up.