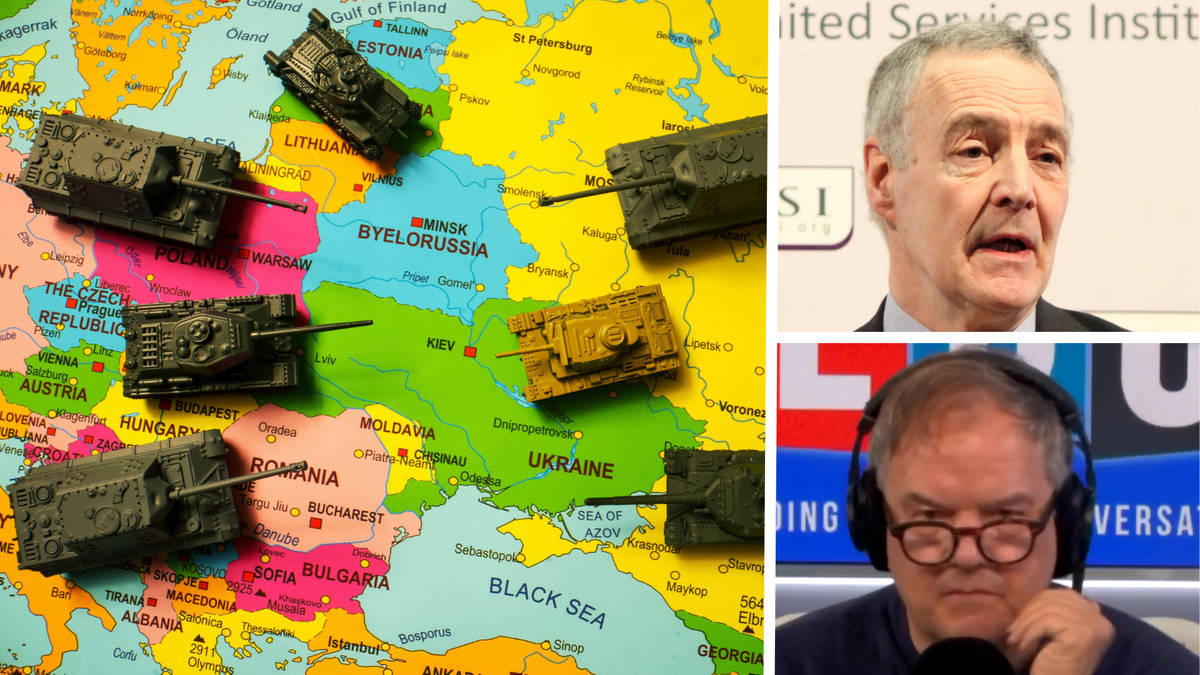 Putin has an “incentive” to “internationalise” the war in Ukraine and draw the rest of Europe into it, former Director General of the Royal United Services Institute Michael Clarke has told LBC.

His comments come as Russian troops have been accused of ‘murdering civilians in cold blood’ as Ukrainian troops took back the town of Bucha near Kyiv.

“The way to retrieve one major strategic blunder is to make another one somewhere else,” Mr Clarke told Matt Frei.

“Because it actually kicks all the cards up in the air and you hope that as the cards land you’ll deal yourself a better hand and be able to manipulate it better.

“And as he moves forward I think there will be an incentive to try to internationalize this crisis much further and draw the rest of Europe in. Because he has to convince the Russians, who will become more skeptical, that ‘you see, I told you, the West was always trying to attack us’.”

Matt Frei asked Mr Clarke to specify what he meant by internationalizing the crisis.

“And actually finding ways of striking at NATO supplies on the Polish side or the Romanian side of the border before they reach Ukraine, would all be ways of actually upping the stakes and almost daring NATO to attack Russian facilities directly.”