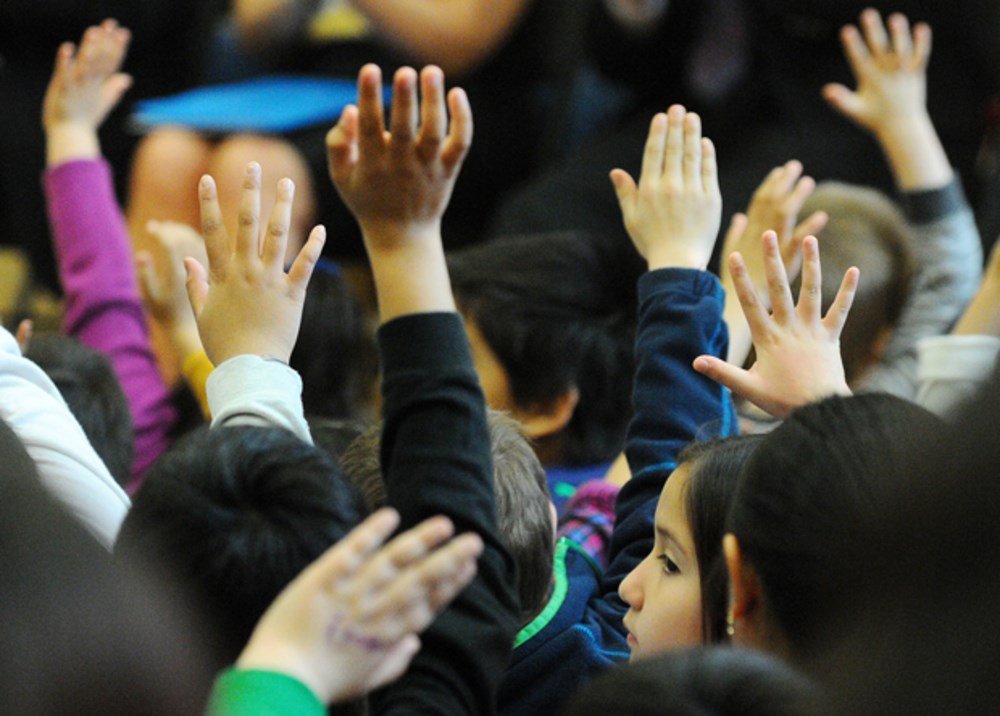 The North Vancouver School District got the preliminary green light for a new Cloverley School two years ago. Construction costs have skyrocketed since then.

The plan to build a new elementary school in North Vancouver that was approved two years ago is still under review by the province, but with a higher price tag.

In the spring of 2020, a new Cloverley Elementary School in North Vancouver was one of only seven in the province to be shortlisted for more intensive assessment by the Department of Education. Usually that means approval is pending, North Vancouver-Lonsdale MPP Bowinn Ma said at the time.

More recently, the department asked school district planners to come up with new cost estimates, acknowledging “there have been some pretty significant project escalation costs,” said school district facilities manager Jim McKenzie. of North Vancouver at a recent meeting of the public school board.

The department is currently reviewing them.

Initial estimates for the school’s construction costs five years ago were just under $22 million. But new cost estimates could potentially double that. More recent estimates of replacement costs for other elementary schools in North Vancouver range between $43 million and $48 million.

The plan to build a new school on the site of the former Cloverley Elementary at the corner of Cloverley Street and Hendry Avenue has been on the school district’s wish list for four years.

The school district hopes a new school will ease enrollment pressures from packed neighboring elementary schools, as well as a school for new housing developments in areas like Moodyville.

A big advantage of the Cloverley plan is that the land is already owned by the school district, so the province wouldn’t have to find and pay for a site, or go through a redevelopment process.

Cloverley has been closed as a public school since 1982. At one point the school district considered selling the property for residential development. However, no proposal was ever formally submitted to the City of North Vancouver.

Cloverley is just one of the new elementary schools on the North Vancouver School District’s wish list.

Elemental LoLo still on the wishlist

The school district has also applied to the Department of Education for approval to build another $43 million elementary school for 465 students in Lower Lonsdale. This school would require the province to purchase land for the school. McKenzie said preliminary estimates for the cost of a school site would be in the range of $58 million.

McKenzie said once the school district gets approval from the province, staff will begin researching what land might be available.

Lynnmour’s expansion is a high priority

Other major capital projects on the long-term wish list include two school replacements: a plan to replace existing elementary schools in Seymour Heights and Blueridge with a larger combined 585-student school in Seymour Heights, at an estimated cost of $48 million, and a plan to replace Ross Road Elementary with a larger 535-student school at a cost of approximately $45.6 million.

Each year, school districts submit their wish lists for school capital projects to the Department of Education, and the department typically announces approved projects in the spring.