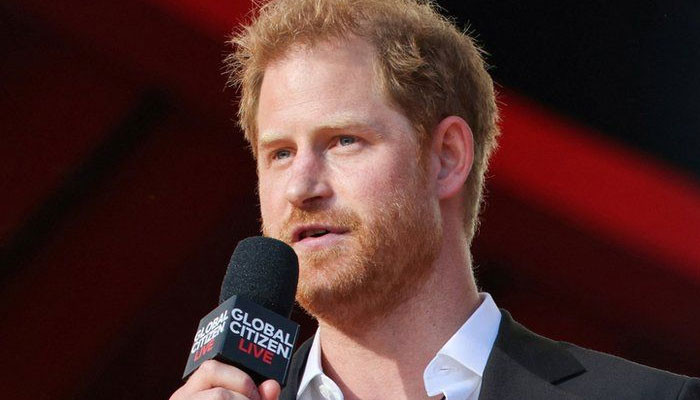 The Duke of Sussex, who acts as the chief impact officer at the firm, has announced one-to-one coaching to support members of the Invictus community.

“At its heart, the Invictus Games is about empowering every single person around the world,” Harry narrated, referring to the sole reason Invictus Games were founded. Sick military personnel have got a chance at rehabilitation with the initiative as they compete in sports events .

“It’s a worldwide display of resilience, determination, and community for which each of us can draw inspiration.

“I couldn’t think of a better new partner for the Invictus Games Foundation than the mental fitness platform BetterUp.

“The mind is like a muscle: it needs to be honed, trained, rehabbed, and coached.

“The men and women I served with understand this, the Invictus community knows this, and now the world is beginning to see it too.

“I’m honored to bring the work we do at BetterUp to Invictus and look forward to expanding the support systems that service members and veterans depend on to achieve remarkable feats.”

The Invictus Games will take place in The Hague in the Netherlands from April 16 to Friday, April 22. Harry would be joined by wife Meghan Markle and Netflix as the couple plans to make a documentary about the event.