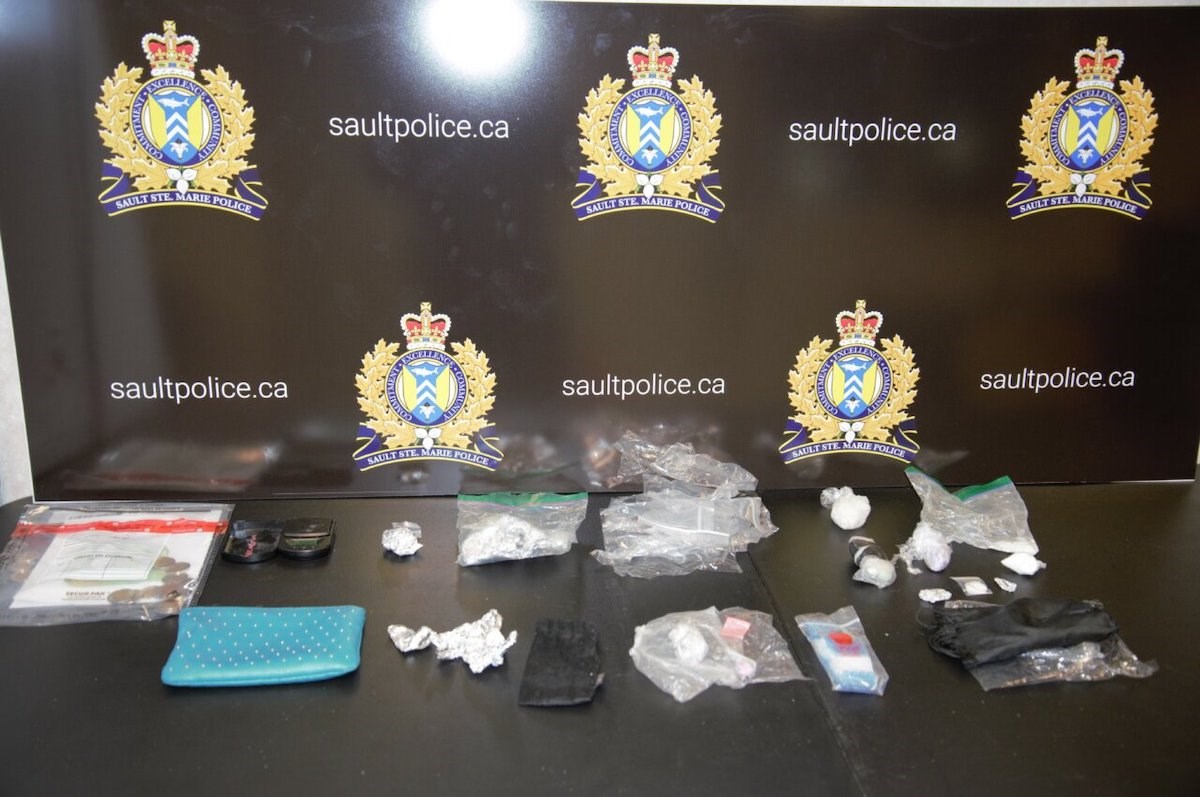 Police have charged Nicholas Fata with possession for the purpose of trafficking after officers located approximately $12,652 worth of narcotics, including suspected methamphetamine, fentanyl, cocaine and oxycodone.

A news release issued by the Sault Ste. Marie Police Service states that the 38-year-old was stopped on April 1 for a traffic violation when officers saw him throw something. The item in question contained suspected narcotics as well as Canadian currency.

Full text of the release follows:

On April 1, 2022, officers with Patrol Services and the Drug Enforcement Unit charged 38-year-old Nicholas Fata with possession of a controlled substance for the purpose of trafficking.

Around 2:30 am officers observed a man driving an e-bike without a helmet on John Street. Officers conducted a traffic stop and observed the man throw something. Upon speaking with the man officers identified him as the accused.

He was released on an undertaking and is scheduled to appear in court on June 6, 2022.