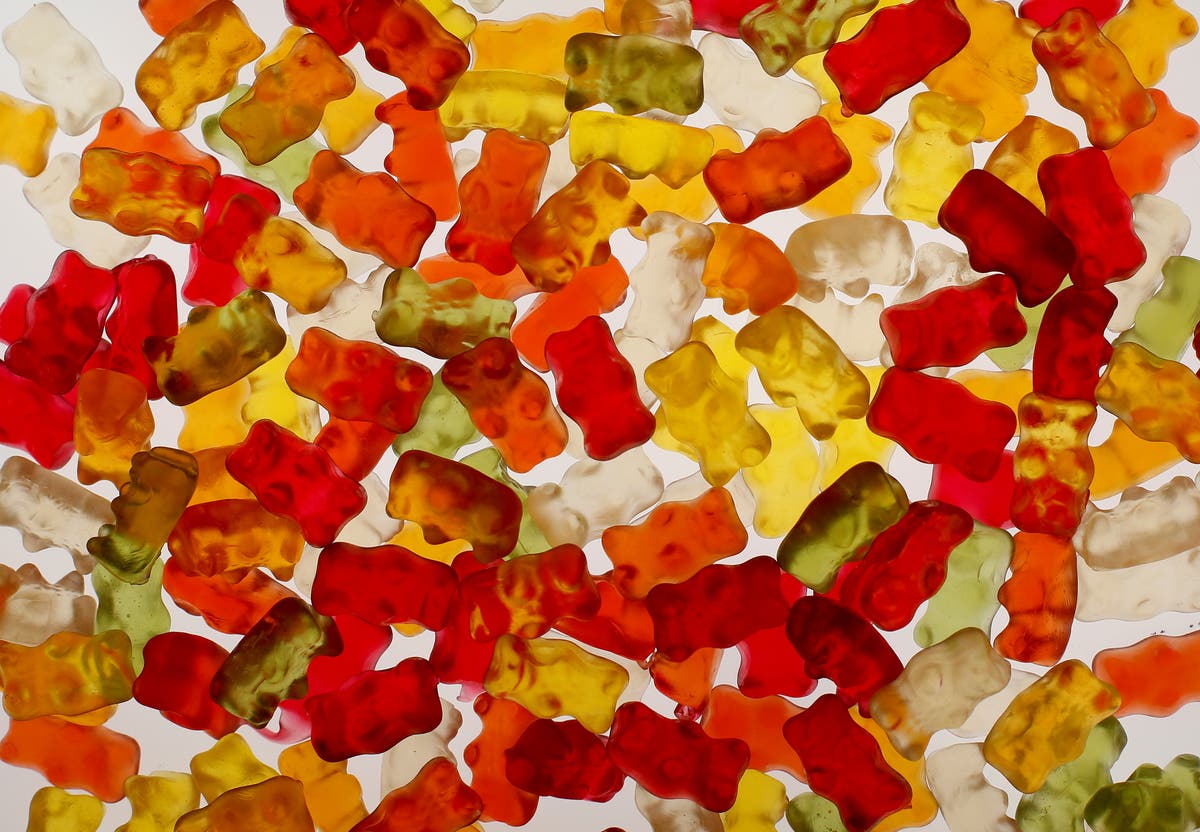 Police have issued a public warning after a woman in east London died after eating a cannabis sweet.

The 23-year-old victim and a friend fell ill after buying the gummies from a dealer in Ilford last month. Her friend, 21, recovered but the older woman died in hospital on Saturday.

The force said the suspect was found in possession of a large quantity of cash and what were believed to be edible cannabis products.

The Metropolitan Police said the woman who died had arranged to buy the sweets over a messaging app on her phone. They were delivered to her home.

The force said in a statement: “The woman and a 21-year-old friend each ate one sweet, and both immediately felt unwell. Officers and ambulance colleagues were called to an address in South Park Drive, Ilford at around 23:30hrs on 29 March. Both women were taken to an east London hospital.

“Sadly, the 23-year-old woman died at hospital on Saturday, 2 April. The woman’s identity is not being released at this time.”

Officers have recovered a number of the sweets – which came in packaging branded with ‘Trrlli Peachie O’s’ – and have sent them for testing.

The Met said the case may be linked to another incident in March where a woman was taken to hospital after eating a cannabis sweet in Tower Hamlets.

She has since been discharged and officers are investigating is underway to establish whether the sweet was from the same batch involved in the Ilford death.

Chief Superintendent Stuart Bell, of the Met’s East Area Basic Command Unit, said: “I must warn the public against taking any illegal substances, including those packaged in the form of cannabis sweets.

“Please do not buy or consume these products. They are illegal and, because of the child-friendly packaging, they can pose a risk of accidental consumption.

“Drug dealers harm communities and risk the safety of individuals. We will take positive action to target those engaged in this activity as well as those found in possession of these substances.

“Anyone with information about people selling illegal products such as these is asked to speak with local officers, call police on 101 or, to remain anonymous, contact Crimestoppers.”