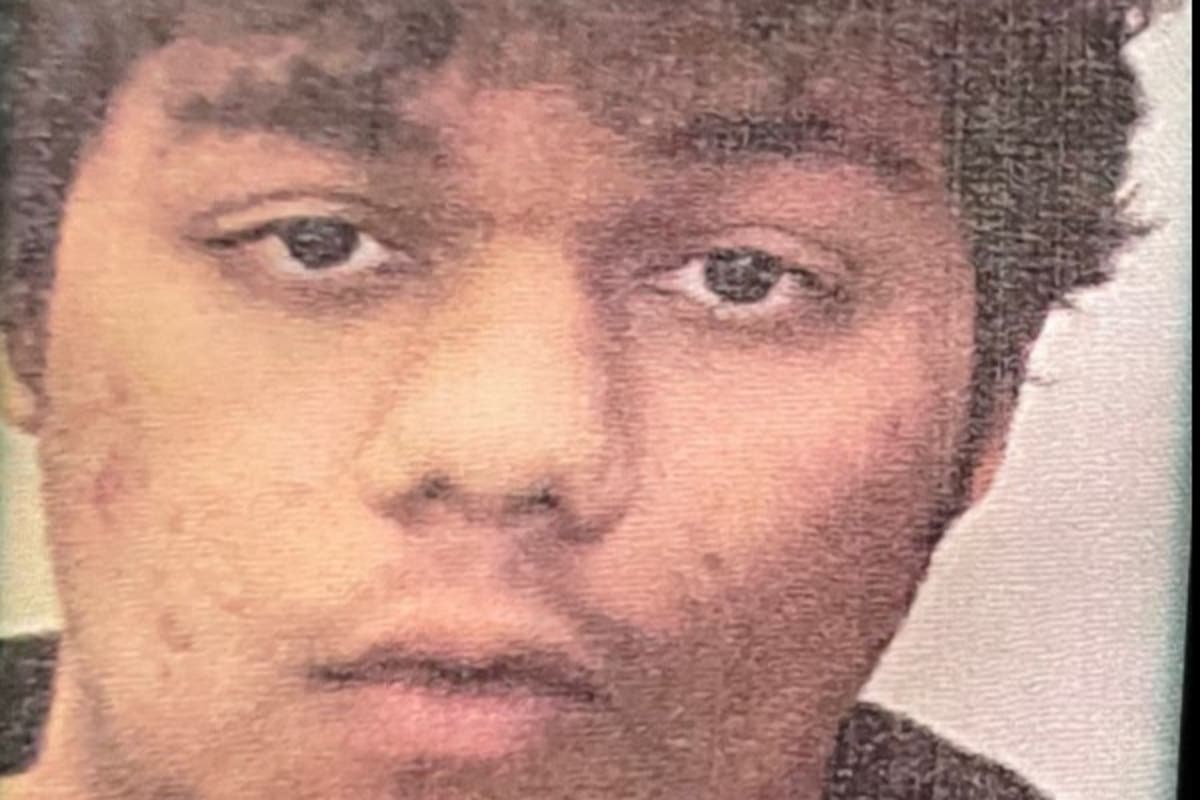 Police have launched an appeal for a missing East London teenager.

Officers said they were “increasingly concerned” for the welfare of missing Zoraise Mohammad, 19, who was last seen leaving her home in Thorold Road, Ilford.

He was last seen around 6 p.m. on Wednesday April 27 and was reported missing the following day.

He has not been in contact with his family since. He is struggling to communicate and officers are increasingly concerned about his well-being, Scotland Yard said in an appeal.

In an earlier update on the case, Redbridge Police said he was last seen on April 27 wearing a black and white zip-up hoodie, black baggy pants and sandals.

Anyone who sees Zoraise or has information about her whereabouts is asked to call 101 quoting reference 22MIS014175.

You can also contact the Missing People association on 116 000.