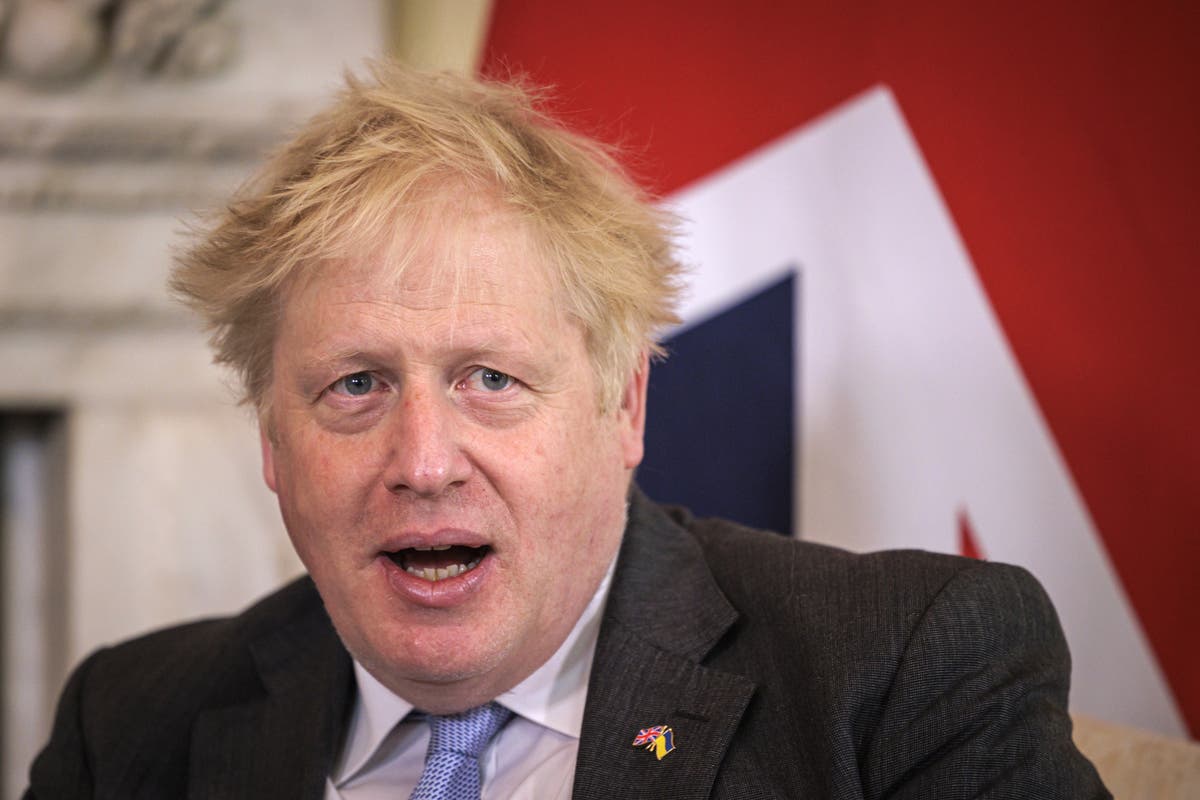 Boris Johnson claimed ‘liberal lawyers’ would try to block his plan to send asylum seekers to Rwanda, but promised ‘we will get there’.

The PM’s comments come as Downing Street revealed on Tuesday that sending migrants to Rwanda may not happen for months.

Number 10 was unable to say when the first flights sending migrants one-way to the East African nation would take off, amid criticism and legal action over the plans.

Officials insisted they were not waiting for legal challenges to be resolved before putting the policy into practice.

Speaking to reporters at Southampton Airport on Wednesday, Mr Johnson claimed ‘we always knew’ that ‘liberal lawyers’ would try to make the plan difficult.

However, he stressed that the partnership between Rwanda and the UK is a “very, very sensible thing”.

The Prime Minister said: “It’s a lot between two countries helping each other.

“Of course there will be legal eagles, liberal lawyers, who will try to make this difficult to settle. We always knew it was coming, but it’s a very, very sensible thing.

“If people cross the English Channel illegally, and if they do, their lives are put in danger by ruthless and unscrupulous gangsters, that’s what’s happening right now.”

“I think it’s a humane, compassionate and sensible thing to do. I’m not going to tell you that it will happen without legal challenge. I think I said it when I announced it, but we’re going to do it.

Earlier this month, Home Secretary Priti Patel signed what she described as a “world first” with Rwanda, which will see the East African nation receive asylum seekers. asylum seekers deemed by the UK to have arrived ‘illegally’ and therefore inadmissible under the new immigration rules. .

The deal is already the subject of legal challenges.

The Prime Minister’s official spokesman said the flights would take place at the “earliest opportunity” and that the plan was a “fully legally secure approach which has been tested and considered”, adding: “We have received correspondence prior to the action of a number of law firms, I can’t say more… but we still hope that the first flights will take place in a few months.

Plans for an immigration processing center in North Yorkshire, which would be key to ‘delivering’ the government’s deal with Rwanda, have also been criticized by Labour.

Asked by reporters about plans for the treatment center at a former RAF base near Linton-on-Ouse, party leader Sir Keir Starmer said: ‘The government is in total chaos over this.

“To call it a plan is too big: they don’t know what they are doing, they haven’t thought about it and they haven’t even had the decency to consult the local people about it, which tells you pretty much everything you need to know about the state of chaos they find themselves in.

I. Stephanie Boyce, President of the Law Society of England and Wales, said: “The Prime Minister appears to have little confidence that the plan to send asylum seekers to Rwanda is legal if he even prepares at this early stage to be challenged in the courts.

“It is not clear that the Nationality and Borders Act gives the government the power to do this.

“There are questions about whether this program would be in line with the Refugee Convention, whether refugees threatened with being sent to Rwanda would be able to access justice if they are mistreated.”