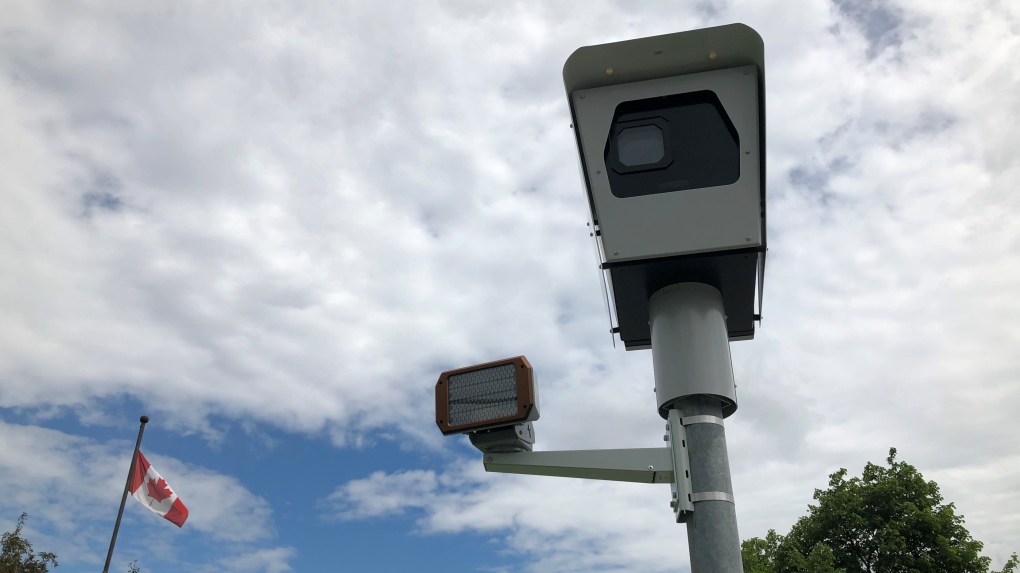 The chair of the city of Ottawa’s transportation committee says he wants to know why city employees who are caught at red lights or photo radar don’t have to pay their tickets.

CTV News Ottawa confirmed last week that 989 city-owned vehicles received tickets between January 2019 and August 2021, following an Freedom of Information request released by the Canadian Taxpayers Federation (CTF). . While the bulk of the tickets were for emergency vehicles, which are exempt under traffic laws, at least 159 other vehicles were ticketed, racking up about $37,000 in fines, documents show.

City attorney David White told CTV News Ottawa in a statement that the city, as the owner of the vehicles, is subject to fines, not the employees driving the cars, although they are subject to further disciplinary action. CTF said the policy creates a double standard between city employees and other residents.

The City of Edmonton requires employees to pay for their own tickets and the City of Toronto pays up front but recovers costs from employees later. Tierney said staff should look at the Toronto model.

“It all comes down to a legal interpretation… (Our lawyer) seems to think there are employment factors that say if it’s a city vehicle we have to pay for it, we have to put our own discipline system with an internal demerit system in place, but it still doesn’t meet the sniff test for me,” he said. “I want to know, from the horse’s mouth in Toronto, how capable they are to do this and can we do it here?”

White told CTV News Ottawa that the city “treats speeding violations of red light cameras and/or photo radar as disciplinary matters, in accordance with the relevant collective agreement or employment contract and its policy of discipline”, depending on the seriousness of the misconduct and other factors such as employment history, including previous disciplinary actions. The city introduced a new fleet safety program in April that includes a system “similar to provincial demerit points” based on dangerous driving and traffic violations.

Tierney will present an investigation at Wednesday’s transportation committee meeting. It requests that staff contact the City of Toronto to understand how it collects fines from employees and their level of achievement, reviews any legislation and collective agreements surrounding the disciplinary process, reviews the city’s current disciplinary approach, and offers recommendations for improve the system.

“It’s definitely not (about) revenue,” Tierney said. “When you involve the unions and all the extra costs of defending positions, it would probably cost the taxpayer more on a small number of tickets. It is really a question of “principle”.

“If we find out that the City of Toronto has a different interpretation of employment laws than we do and has a mechanism to be able to do things… how can they charge their employees? I think it’s, from the feelings of my colleagues on the transport committee, we’d like to see, at least, the answers and if we could actually put that in place here,” he said.

The City of Ottawa launched the Automated Speed ​​Enforcement Program in July 2020. Between July 2020 and July 2021, 101,778 speeding tickets were issued at eight locations in Ottawa, generating $5.4 million in revenue of dollars.