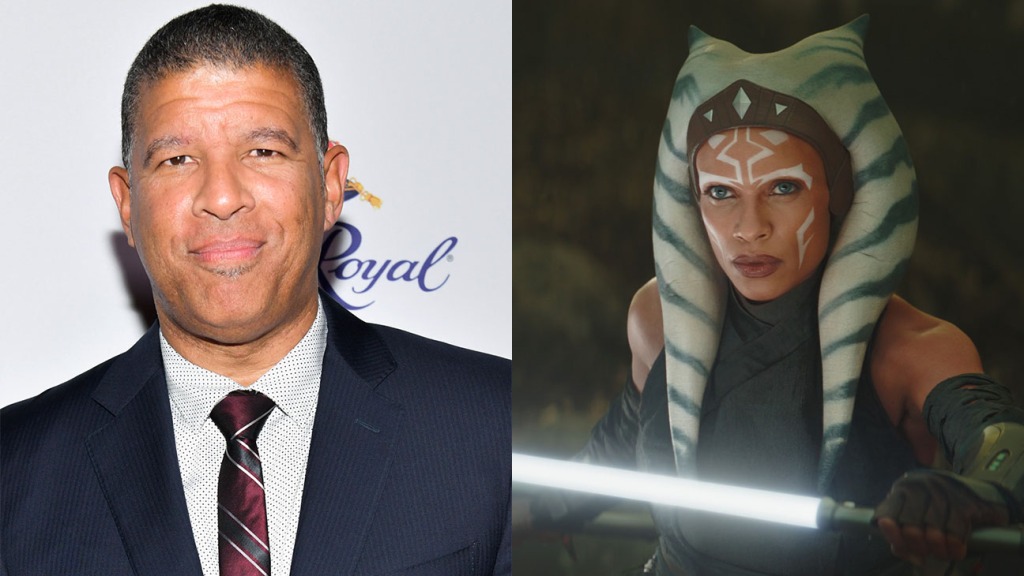 Peter Ramsey is going from the Spider Verse to the Star Wars Universe.

The director, who became the first Black filmmaker to win the animated feature Oscar as co-director of Spider-Man: Into the Spider-Verse, has been tapped to direct at least one episode of Ahsokathe latest Star Wars series that Lucasfilm is making for Disney+, The Hollywood Reporter has exclusively learned.

Shooting begins in Los Angeles later this month. The episode count and additional directors have not been revealed. Lucasfilm has not commented.

Ahsoka centers on the fan-favorite Jedi knight whom Rosario Dawson initially played in a season two episode of The Mandalorian and who later appeared in The Book of Boba Fett. The character originated in the world of animation.

Plot details are being kept secret, but the setup has consisted of Tano journeying from one end of the galaxy to another in search of Grand Admiral Thrawn, a former commander in the Empire, first introduced in novels.

Ramsey has been inching his way to live-action after making his name first as a storyboard artist on movies such as fight club and Men in Black and then in animation, where he made his feature directing debut with DreamWorks Animation’s 2012 feature, Rise of the Guardians. His co-directing work on 2018’s Into the Spider-Verse helped make the movie a pinnacle in the animation field.

Since then, he has set up two live-action feature projects, including Blood Counta period vampire thriller set up at Paramount, and Love in Vaina biopic centering on Blues pioneer Robert Johnson.

Ramsey is repped by Verve and attorney Todd Stern.