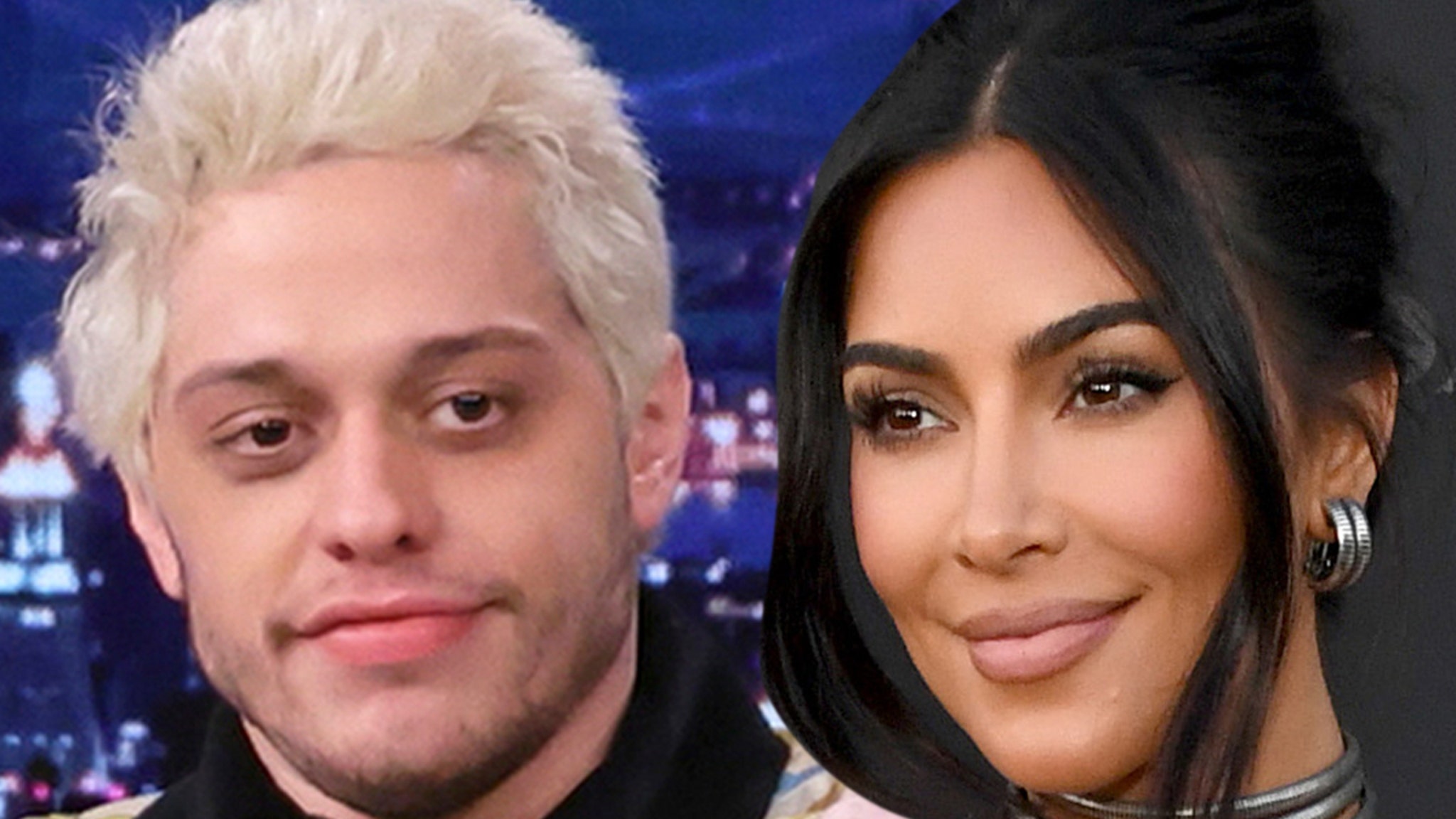 pete davidson joined Kim Kardashian and the rest of his famous family inside the courthouse for the closing arguments of the Blac Chyna defamation lawsuit.

The “SNL” star slipped into the back of the courtroom on Friday, seated in the back row and dressed in a long-sleeved shirt and black pants. Kim and the rest of the brood sat in the front row.

Pete let out a laugh and lowered his head to keep the laughs to himself when the Kardashians’ lawyer said Chyna destroyed a gingerbread house during an argument with Rob.

The lawyer’s line that got Pete giggling… “Why break up a gingerbread house? It’s like the happiest thing.” 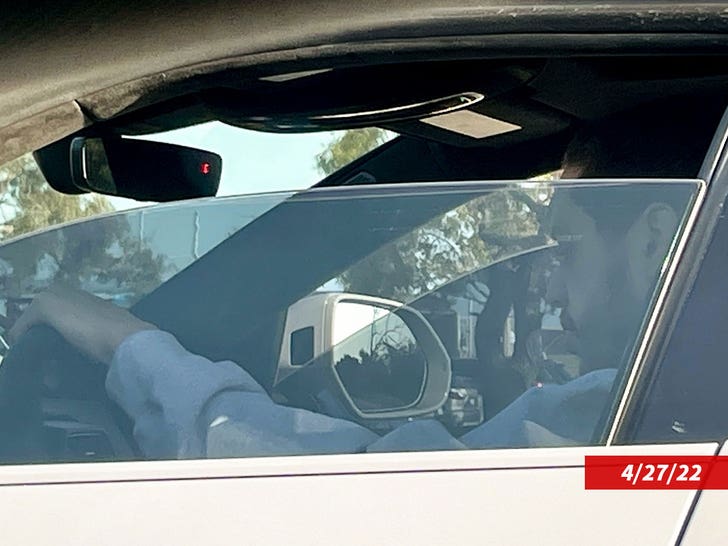 When Kris Jenner left the courtroom after closing arguments, she seemed very excited to see Pete and almost looked surprised, opening her mouth, smiling and hugging him.

Kylie Jenner also approached Pete, hugging him like his mother did.

Pete met Kim in the hallway … where they shared a hug and a kiss before being led out a back exit, escorted by sheriff’s deputies.

Pete has been hanging out in Los Angeles this week…driving one of Kim’s fancy cars around Malibu…but this is his first time in court.

The jury now begins its deliberations.