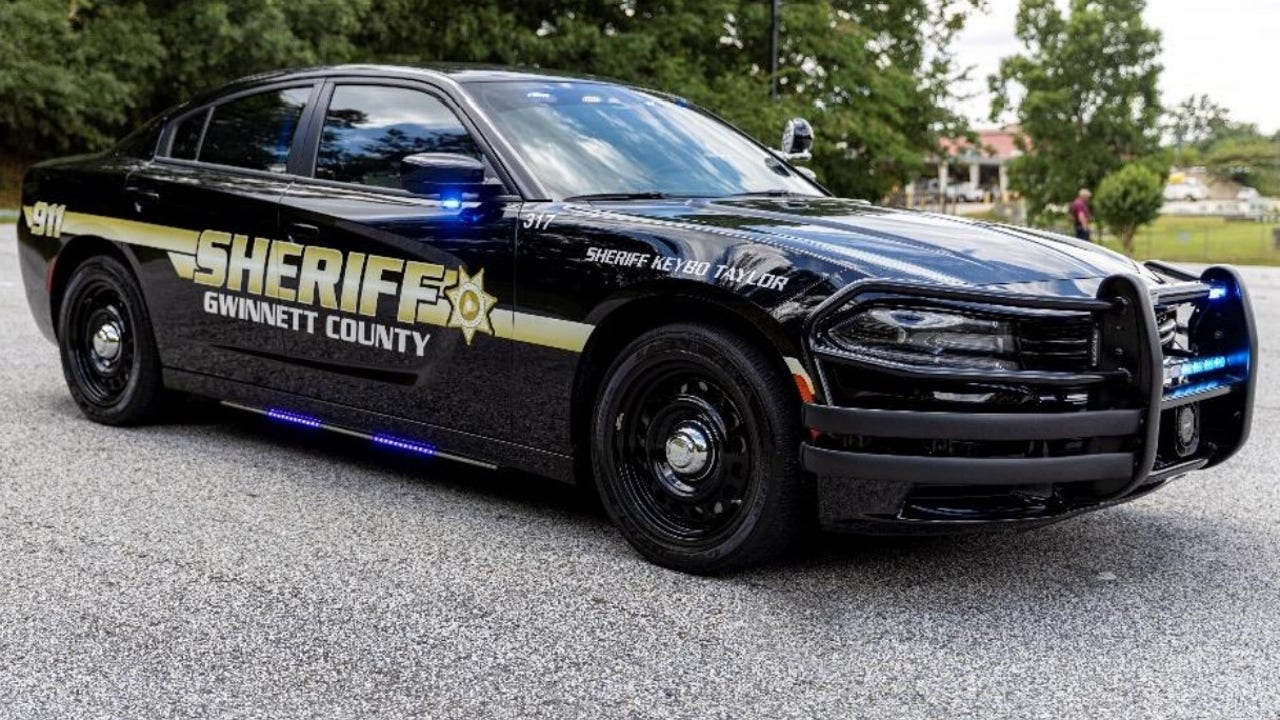 GWINNETT COUNTY, Ga. – The Gwinnett County Sheriff’s Office says a man in a ‘manic’ condition abandoned his car on Interstate 85 and climbed barbed wire to get to a Georgia State Patrol Station in Suwanee .

The sheriff’s office said its mental health task force responded to the patrol station to contact a person who was inconsistent and “in a state of psychosis.”

The person apparently abandoned his vehicle on the shoulder of Interstate 85 and jumped over the barbed wire fence to reach the GSP headquarters in Suwanee. It’s unclear what the person’s intent was or if it was threatening.

“The citizen was in a manic state and was in critical need of medical attention,” a statement read.

The person was reportedly taken to Northside Duluth Hospital for mental health care. The sheriff’s office did not provide any pending charges in the incident.