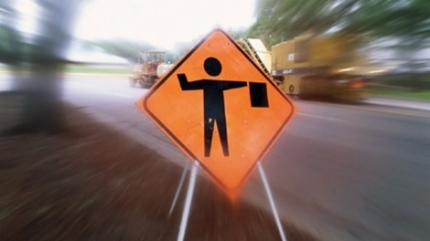 It’s the end of the road for a section of the Transitway in Ottawa’s west end this weekend, as dedicated transit lanes close to make way for Stage 2 of the light rail project .

The City of Ottawa says the Transitway will be permanently closed between Pinecrest and Bayshore stations on Sunday for construction of the O-Train Stage 2 extension to Moodie Drive.

Bayshore and Pinecrest stations will remain open to buses; however, there will be changes to the routes.

As part of Stage 2 of the LRT expansion, the O-Train will run to Moodie Drive using a section of the Transitway on the north side of the highway. 417.

The $4.6 billion Stage 2 construction project will see the Confederation Line extended to Tenth Line Road on the east end and Moodie Drive and Algonquin College on the west end. The Trillium Line will be built from Bayview Station to Riverside South.