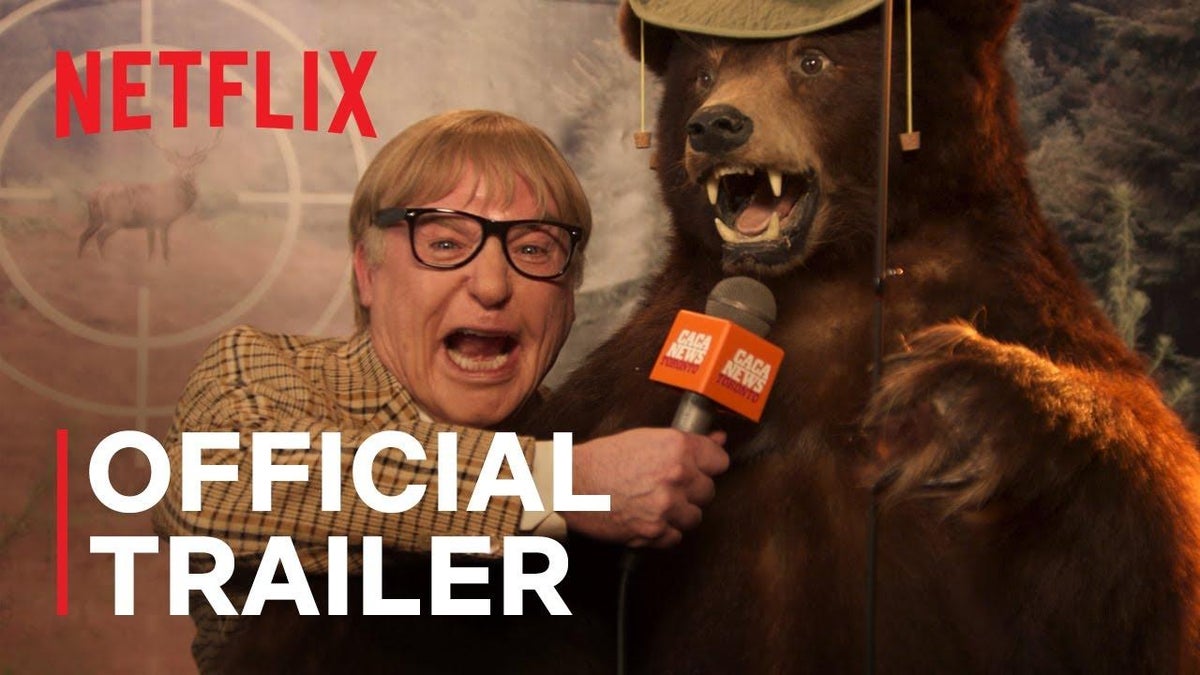 Comedian Mike Myers is up to his old tricks again. The beloved comedian has played several different characters throughout the Austin Powers franchise, and fans have loved seeing him wear so many hats in the same project. This May, Myers will bring several goofy characters back to life with the release of his new Netflix comedy series, The Pentaverate. The series tells the story of a secret society that rules the world from behind the scenes and is set to debut in the first season on May 5. Ahead of its release, Netflix unveiled a brand new trailer.

In the new images of The Pentaverate, Netflix shares some quick looks at many different characters Myers is set to play in the film. You can watch the new trailer in its entirety below!

The Pentaverate is about a secret society of men who have been pulling strings and influencing world events since the Black Death in 1347. In modern times, a Canadian journalist finds himself caught up in a mission to uncover the truth, but the Pentaverate won’t back down. in front of nothing to remain a secret to the world.

Myers plays a total of eight characters throughout the series, including the reporter at the center of the story. He is joined in the cast by Ken Jeong, Keegan-Michael Key, Debi Mazar, Richard McCabe, Jennifer Saunders and Lydia West. Jeremy Irons narrates the series.

Here’s a full list of characters Myers will play:

What do you think of the new trailer for The Pentaverate? Let us know in the comments!