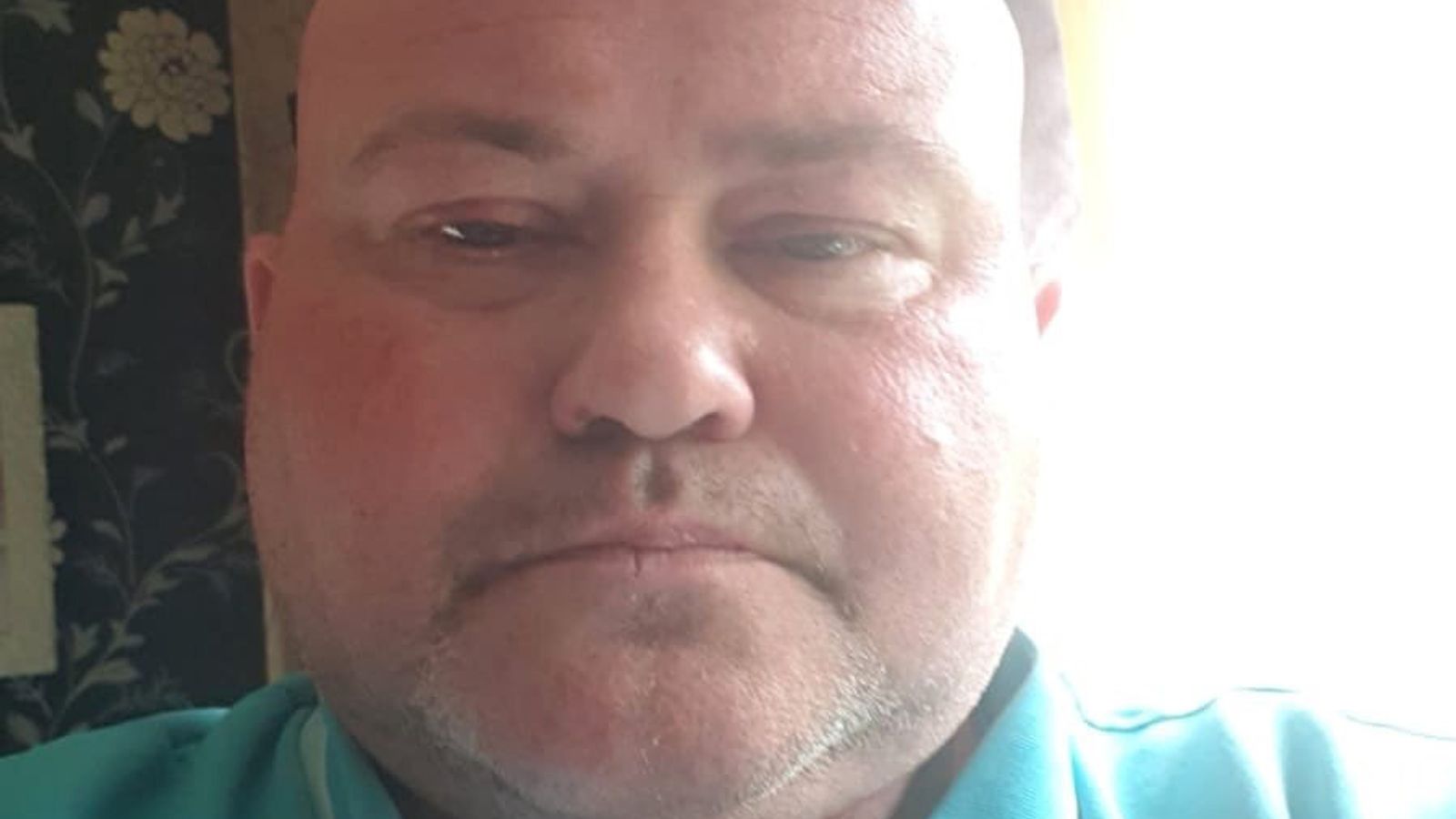 A British aid worker held by Russian separatists in Ukraine has died, a family member has told Sky News.

Paul Urey would have died five days ago “due to illness”, according to information that his family received from the Ministry of Foreign Affairs.

He was accused of committing “mercenary activities” after being captured in the self-declared Donetsk People’s Republic (DPR) in eastern Ukraine.

Foreign Secretary Liz Truss said: “I am shocked to learn of the death of British aid worker Paul Urey while in the custody of a Russian proxy in Ukraine.

“Russia must take full responsibility for this.

“The Russian government and its proxies continue to commit atrocities. Those responsible will be held accountable.”

Mr. Urey, 45, was seized at a checkpoint outside the south-eastern town of Zaporizhzhia on April 25 alongside Dylan Healy, 22, another British volunteer.

Daria Morozova, who holds the title of human rights ombudsman in the DPR, said on social media that Mr Urey suffered from diabetes and respiratory, kidney and cardiovascular problems.

She said: “From our side, despite the seriousness of the alleged crime, Paul Urey received appropriate medical assistance. However, given the diagnoses and the stress, he died on July 10.”

In response, Mr Urey’s mother, Linda Urey, said in an online post that she was “absolutely devastated”.

The Foreign Office condemned the exploitation of prisoners of war after Mr Healy and fellow Brit Andrew Hill were being held by Kremlin forces in eastern Ukraine.

Mr Urey’s daughters had told Sky News they were preparing for the worst after finding out he had been arrested in April.

They said they didn’t know he was in Ukraine until they learned of his capture.

After Mr. Urey’s arrest, he was shown handcuffed on Russian television.

During the interview, Mr Urey claimed he wanted to go to Ukraine “to see if it was as bad as the news said” but it’s unclear if he was speaking under duress.

Two other Britons and a Moroccan captured while fighting for Ukraine have been sentenced to death in the DPR for mercenary activities.

The DPR is a breakaway entity recognized only by Russia, Syria and North Korea.