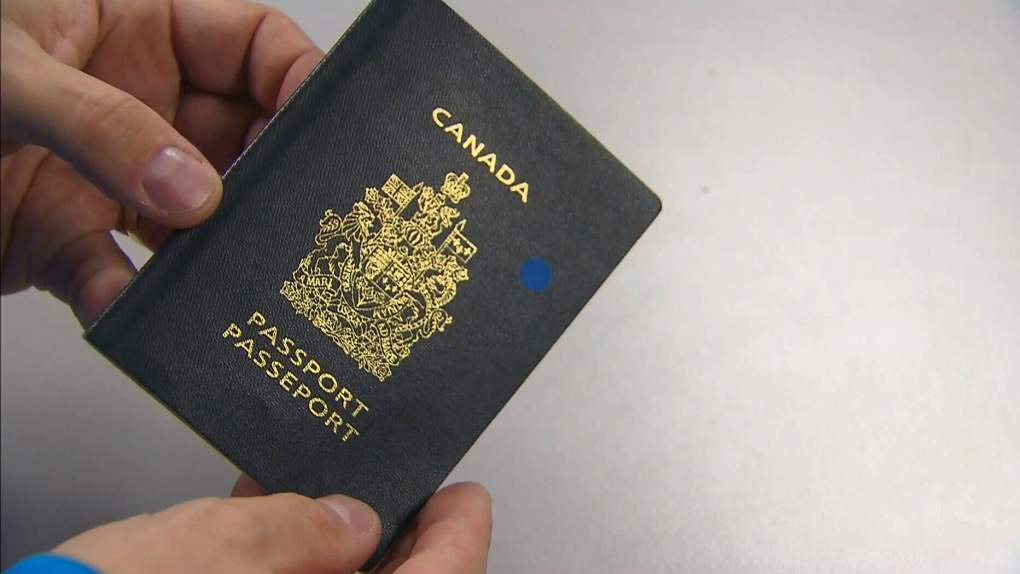 When Bill Ferguson wandered into a. Service Canada office in British Columbia to renew his passport last August, he expected a quick and stress-free process. Turns out it was anything but.

Ferguson learned that the New Westminster location does not deal with passports or even help with the application process.

He says he then went to a local post office to fill out the paperwork and send it off.

Ferguson admits his first attempt failed due to a mistake he made. . However, he promptly returned all required documents, including his expired passport.

Ferguson claims that package was lost by Canada Post, requiring him to file a lost passport application.

“Another month goes by and they said, Oh no, that won’t work, since it was an expired passport anyway. That’s a moot point, you have to reapply,” said Ferguson.

After a third attempt, Ferguson says he received confirmation that Service Canada had received the application on February 16.

He says he contacted them again in March and was told he should be able to pick him up from Surrey in a few weeks.

But that never happened.

“In May I got fed up and went to my MP, they said to take care of it and try to contact them,” Ferguson said.

However, on Saturday, Ferguson is still a man without a passport.

“I never do anything, I never go anywhere, I never have fun”

“I’ve never been so frustrated in my entire life, I want to tear my eyes out,” Ferguson said.

While Ferguson chose the postal route, thousands more braved long lines, even waiting days at a stretch just to get into a passport office.

This week in Surrey, new triage measures have been put in place to alleviate long queues and frustration. Those who travel within 48 hours are brought straight inside.

Ferguson, however, says he’s not willing to risk booking a trip without already having a passport.

“It puts a kibosh on a trip to the United States or overseas, for sure,” Ferguson said.

“I don’t know what the solution is, it’s just crazy.”