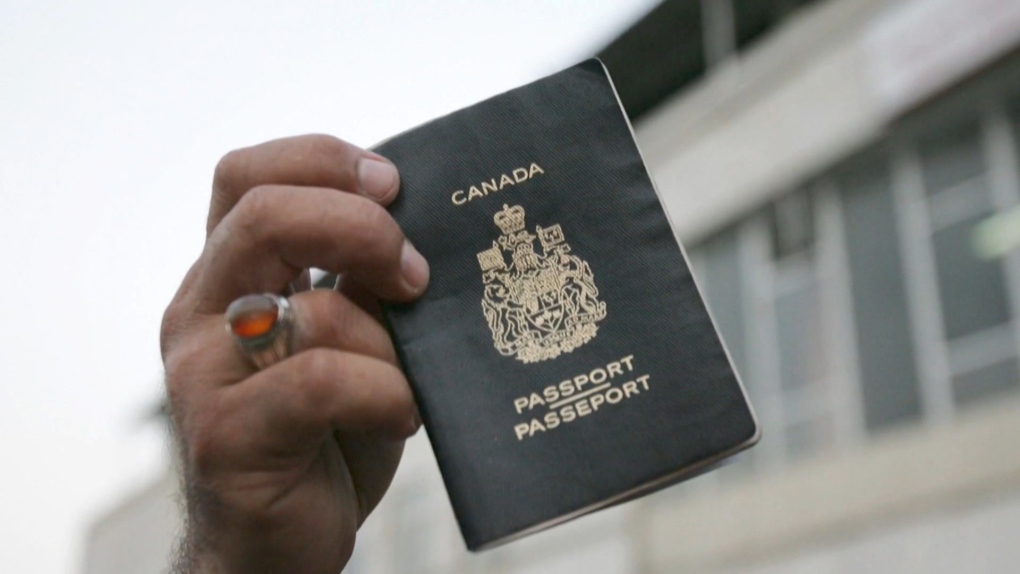 “It’s been pretty busy,” says Naidoo. “There’s a lot of work to do but it’s pretty consistent for us; we have a good formula that works.

Naidoo says that in recent months, Sooter’s has taken more than 50 passport photos a day.

“It’s just one of those situations,” says Naidoo. “I think people in Ottawa are very patient and understanding, so it’s a common thing for us. We’re trying to stay calm and get through the day and it’s been fine with us.

Some waited in line for hours, only to be turned away at the end of the day.

“We got here yesterday and we were almost crossing the line,” said an Ottawa resident. “But as it closes at four o’clock, we couldn’t come.”

Despite the hiring of 500 new workers, queues still occur at many passport offices across the country.

“Service Canada Centers across the country are working hard to ensure anyone with travel plans receives a passport before their travel date, despite the significant increase in volumes,” a Service Canada spokesperson said. Canada in a press release. “Although processing times are currently longer than before the pandemic, 76% of Canadians who apply for a passport by mail currently receive their passport within 35 business days. 97% who apply in person at a specialized passport office currently receive their passport within 10 working days.”

In March, the federal government announced a “simplified renewal process” for passports, which removed a number of previous requirements, including the need for a guarantor.

Brian Donovan was at Sooter’s to take his passport photos. He says he is in no hurry to get his passport and he will not stand the queue.

“I don’t know if there’s any other time of day when the lines aren’t around the block,” says Donovan. “There’s this option to send it by post and that’s what I’m going to do. At my age, for me to stand for four hours or something like that could be very hard on my back and knees and so on.

Currently, the average processing time to obtain your passport is approximately 25 days if you apply by mail or at a Service Canada centre.

“It’s as if an influx had happened, but it could have been foreseen,” says Yad Bhuller, who awaits the arrival of his passport. “Their website is not the best. You tend to walk in circles, but the service inside wasn’t bad. The supervisor told us to be patient. I’m a little nervous because we’re traveling soon.

The owner of Sooter’s sees people waiting in Service Canada lines for hours every day outside his photography store and offers this advice:

“I wouldn’t come if I didn’t have an urgent trip anytime soon,” Naidoo says. “I would just wait a bit.”