Fans have expressed concern after Park Min Young updated her 10.2 million followers on Instagram, showcasing her head-spinning visuals. The Hallyu star took to social media and shared a stunning photo where he was seen wearing a pink mini dress.

After posting the image, the 36-year-old actress deleted said photo after fans commented on her different look.

According to a local media outlet, some have pointed out that Park Min Young’s recent Instagram photo looks quite different from her usual appearance. Others even mentioned that the actress seemed to have lost a lot of weight.

On Twitter, netizens are speculating that the actress may have had plastic surgery.

has she had facial surgery? like idk i think she is not the same as before🙂 pic.twitter.com/7xKE4UxLaR

It can be remembered that the Hallyu star bravely opened up about her experience of going under the knife and admitted that her eyes and nose were altered.

The actress said she wasn’t confident at the time and thought she wasn’t pretty enough to be an actress.

On the other hand, other fans defended the actress and pointed out that her drastic weight loss was due to her recent medical condition.

one person has ever suffered because she got sick and literally lost half her weight, she continues to work while she is sick, her fans are all worried about her, so you think she is having surgery just because she’s done it before? I don’t think that’s even correct. CUT IT! #parkminyoung https://t.co/eeOlCaJVaR

After her deleted post, Park Min Young shared a different photo, complete with a mirror selfie, showing off her stunning facial features. 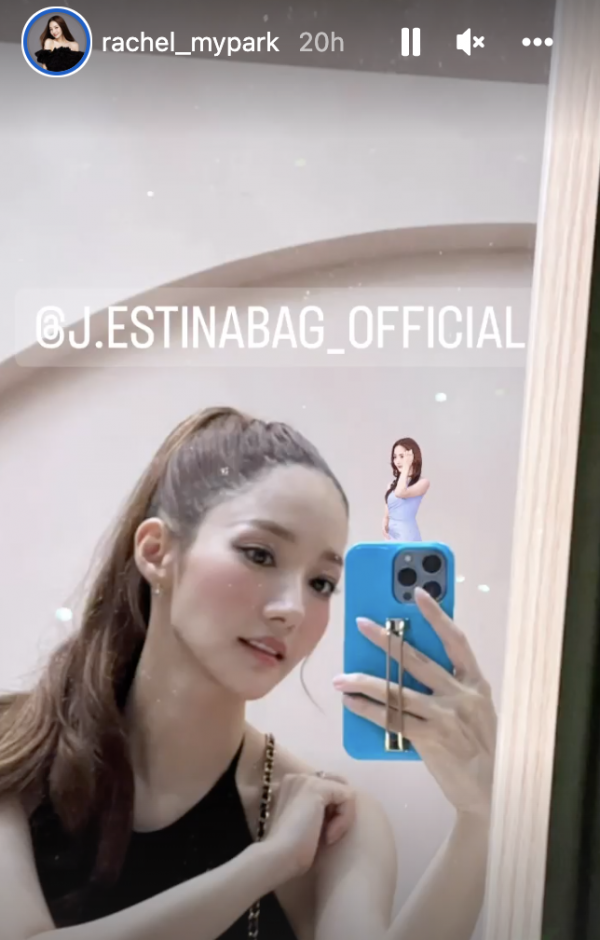 Meanwhile, the 36-year-old star is set to return to the small screen with an upcoming K-rom-com drama “‘MyWedFriTuesThursSat.”

After her successful teaming up with Song Kang in “Forecasting Love and Weather,” Park Min Young will star alongside Go Kyung Pyo and Kim Jae Young for the tvN series.

Led by Nam Sung Woo, director of “Kkondae Intern,” “100 Days My Prince,” and “My Roommate is a Gumiho,” Kkondae’s upcoming romance drama depicts the story of a unique service that provides partners or even brides to bachelors flaunt in various gatherings.

It follows the journey of Choi Sang Eun, played by Park Min Young as she gets tangled up with her two clients.

Park Min Young’s new drama is set to air in September 2022 via tvN.