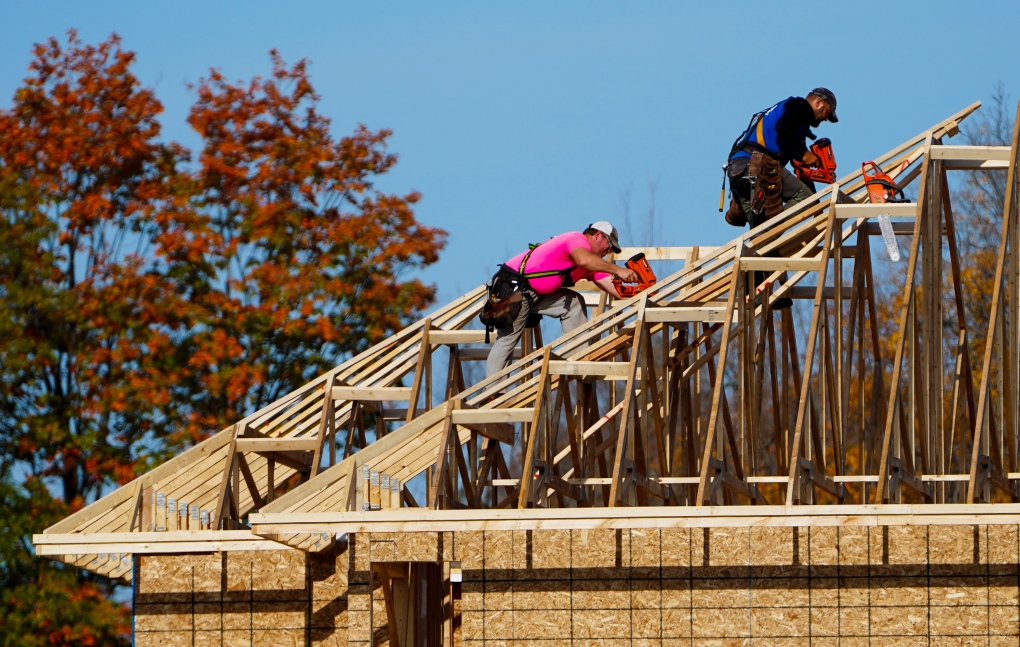 The Canada Mortgage and Housing Corporation (CMHC) says Ottawa experienced a boom in the housing market in 2021, with the highest number of new housing starts in nearly 50 years.

A new report shows that there were more than 10,000 housing starts in the city last year, marking a 3% increase from 2020, which was also a historically high year for housing starts.

Two-thirds of new construction was in the suburbs, with Barrhaven, Sittsville, west Orleans and Gloucester outside the Greenbelt leading the charge.

South Keys, Westboro North, Hampton Park and Little Italy saw 25% of new apartments and condos in the city. CMHC notes that these neighborhoods are all close to O-Train expansion areas. Over the past year, 2,702 condominiums were started, compared to 1,196 rental units, the CMCH said.

CMHC notes that Ottawa’s population growth is outstripping new housing construction, which is contributing to higher market prices. Among new housing starts in 2021, only 200 new units had not found takers, a low of almost 20 years.