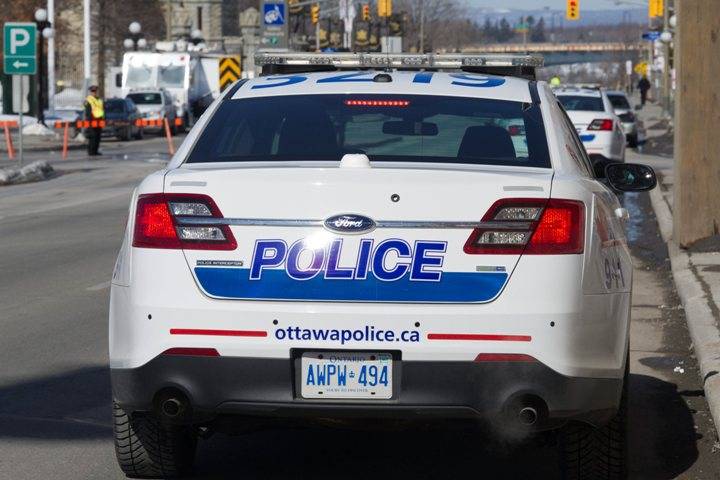 Ottawa police say a personal support worker is facing charges after he allegedly assaulted a resident of a long-term care home.

Police say family members noticed “unexplained bruises” on the body of an 87-year-old woman, so they installed a camera in her bedroom at the facility.

They say the family contacted police on March 28 after viewing the footage.

Police did not describe the footage or the nature of the alleged assault, or name the long-term care home involved.

But they say they arrested a 25-year-old Ottawa woman and charged her with assault.

According to police, she appeared in court on Wednesday.