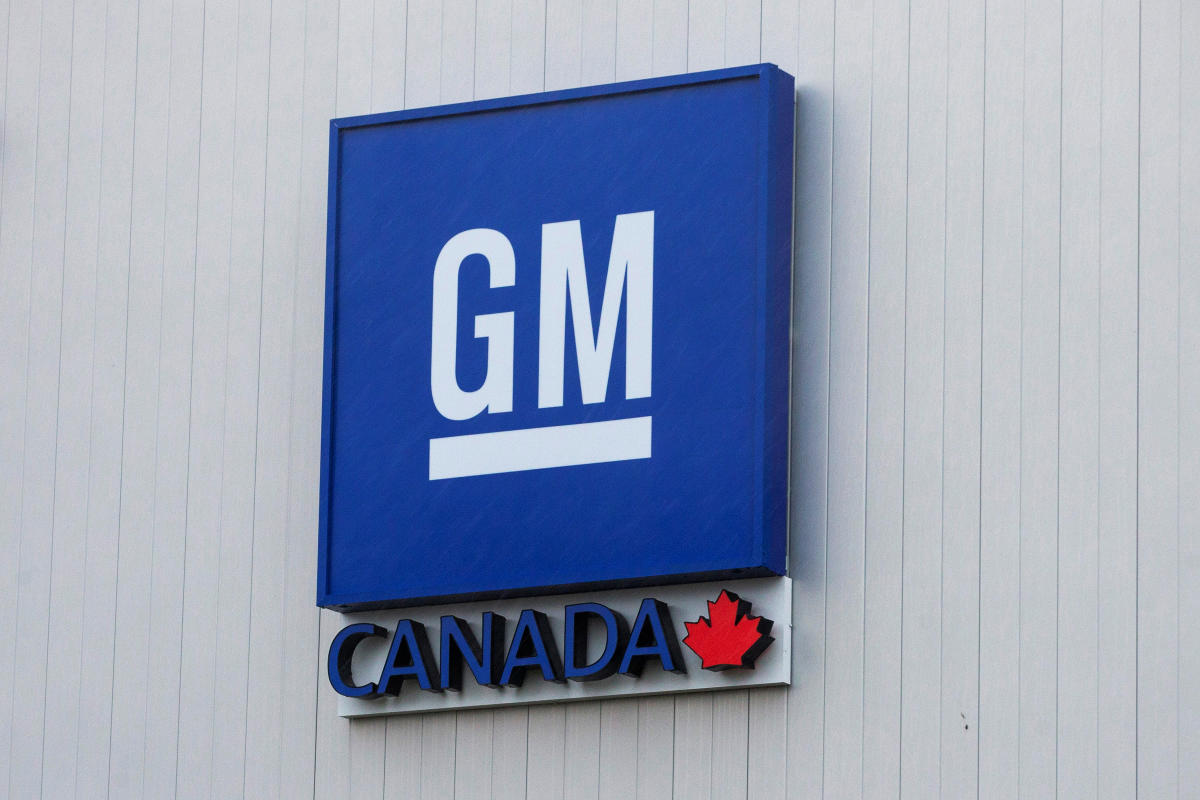 The federal and Ontario governments are providing $259 million each to General Motors to expand and retool production at its two Ontario manufacturing plants.

GM will spend $2 billion in total to launch its first electric-vehicle (EV) production line at its CAMI plant in Ingersoll, as well as add additional light-duty Chevy Silverado pickup production at its facility in Oshawa. The expansion in Oshawa will result in a third shift and the creation of 2,600 jobs. GM said the plant is the only one producing heavy and light-duty pickups, which enables “flexibility and responsiveness to the North American market.”

GM will retool its CAMI facility over the spring and summer and start producing its Brightdrop commercial electric vans starting in December.

“We’re building on our province’s long tradition of automotive excellence and investing to lead the electric vehicle revolution. We’re making Ontario the best jurisdiction in North America to build the vehicles and batteries of the future.”

The announcement is the latest in a series of investments worth hundreds of millions of dollars from the federal and Ontario governments towards the province’s auto sector.

Last month, automaker Stellantis and South Korean battery giant LG Energy Solutions formed a joint venture to open a new electric vehicle battery production plant in Windsor, Ont. The federal and provincial governments will support the venture, but did not specify how much taxpayer money would be contributed to the $5 billion deal. However, Ford confirmed that Ontario and Canada “are putting hundreds of millions of dollars in.”

Honda Canada also announced last month that it will spend $1.38 billion to upgrade its Alliston, Ont. plant to produce the 2023 CR-V hybrid crossover. The federal and provincial governments pitched in $131.6 million each towards the plant upgrade.

Ontario said that over the past 18 months the province’s automotive sector has seen $12 billion in new investment for vehicle production, more than $5 billion of which is for hybrid and electric vehicle production.

“Today is proof that the Canadian auto sector is here for the long-term,” federal Innovation Minister François-Philippe Champagne said on Monday.

Download the Yahoo Finance app, available for Apple and android.