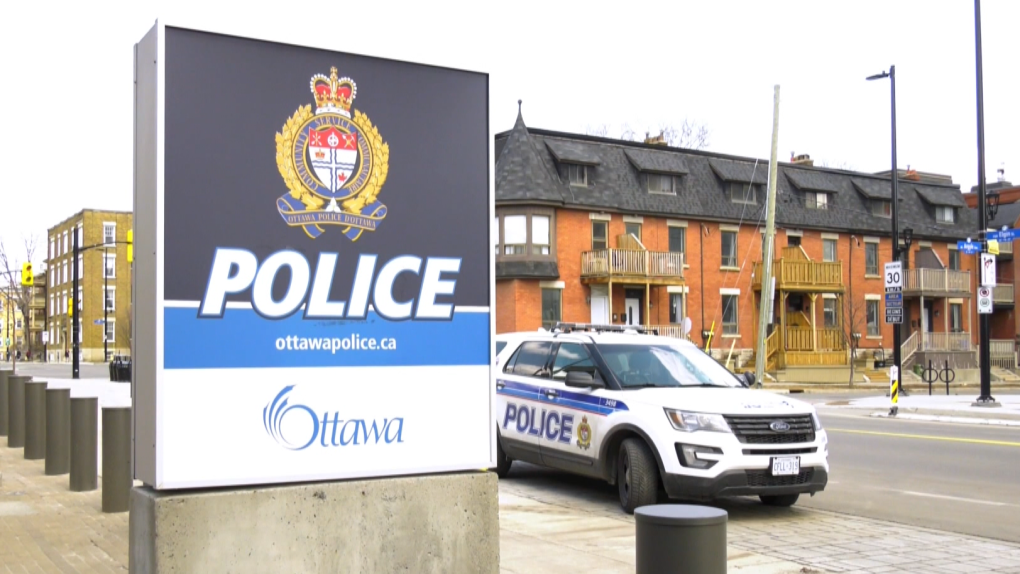 A 39-year-old Ottawa man is facing multiple charges after police say he shouted racial slurs and swear words while brandishing a knife and exposing his genitals.

The man confronted a group of people who were in a car without provocation and shouted racial slurs at them, police said.

“The man then briefly left the scene returning moments later armed with a knife and continuing to shout racial slurs and profanity at passersby,” police said in a news release. “At one point the man exposed his genitals.”

The man was arrested and no one was injured.

Dwayne Kenneth Lawless, 39, is charged with causing disorder, assault with a weapon, possession of a weapon, committing an indecent act, indecent exposure to a person under 16 and two heads of harassment.

He is due to appear in court on Tuesday.