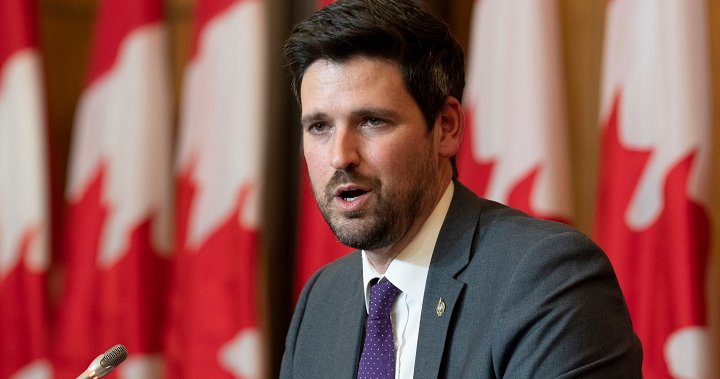 The federal government says it is now prioritizing temporary travel visas for people wishing to attend the International AIDS Conference in Montreal in late July.

Founder Tian Johnson says it is “really despicable” that thousands of people from the South are still waiting to find out if they will get visas, leaving the conference “only white, privileged and academic”.

The African Alliance is one of 250 Canadian and international humanitarian groups that signed a letter to Immigration Minister Sean Fraser in June asking him to intervene.

The letter warns that there is a real risk that the voices of people living in countries most affected by AIDS will be missing from the conversation.

A Fraser spokesperson said visa offices have now received guest lists for the conference and have been told to prioritize their temporary travel visa applications.