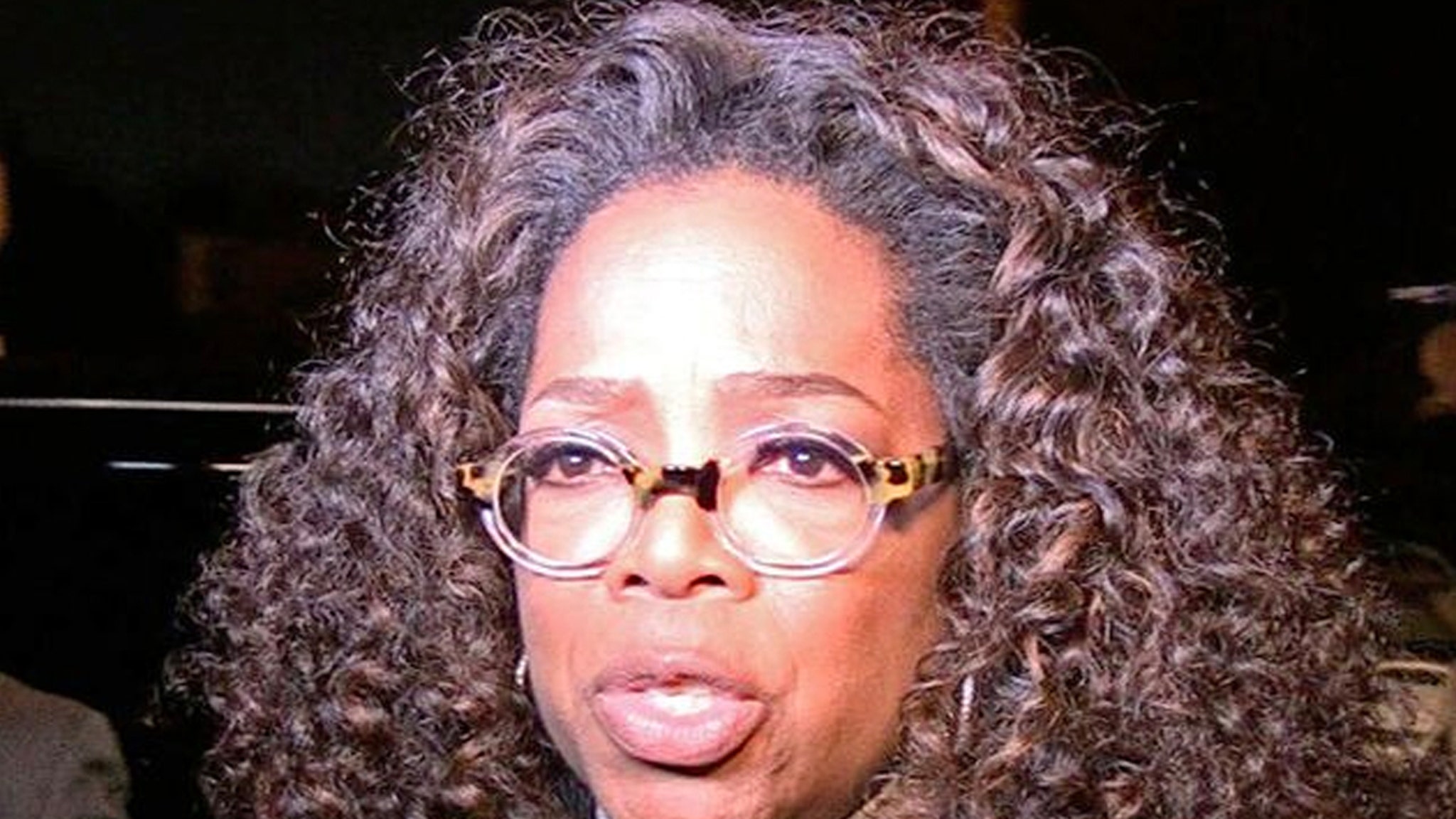 Oprahhas a new project that deals with racial disparities in health care and COVID… something she definitely believes isn’t finished, and has been somewhat forgotten.

The media mogul spoke to Los Angeles Time to plug in her new documentary, “The Color of Care,” which debuts this weekend on the Smithsonian Channel… and she opened up A LOT about racism, health care, celebrity privilege, mask mandates and what could be called COVID amnesia. .. especially regarding those who died in the pandemic.

The Winfrey executive is producing “The Color of Care,” a documentary about how COVID-19 exposed racial inequalities in the healthcare system. The film features interviews with families of color who have lost loved ones. https://t.co/6VSusKyEjp

First, she talked about shedding light on what POCs, especially those living in relative poverty, have had to manage to navigate the healthcare system over the past 2 years…and how she thinks that breed has a lot to do with whether they catch cold. shoulder.

Then Oprah got personal with her own story…recognizing that she’s had tremendous access and priority as a well-known person throughout her life.

She says that’s actually one of the best things about being famous… being able to make the most of whatever you need whenever something goes wrong. And yet, she explains that once in the mid-2000s, she had a thyroid problem that was misdiagnosed by several doctors, who she says didn’t want to find out what was really wrong with her by fear of his fame.

When she went to see a thyroid specialist, she claims the guy told her to “accept the hunger” or she would gain a lot of weight. Some say it’s a testament to the grossophobia that pervades this country – but overall O says even the medical establishment is deeply flawed…and makes a case for people to get multiple opinions and have a support system with you.

On the issue of masks… Oprah says she’s still very much in favor of wearing them, even at this point… saying it’s too early in her mind, but she respects those who want to give it up.

Finally, Oprah spoke about the idea that we as a society seem to have glossed over the many COVID deaths we’ve endured…saying, “I don’t recognize a country where you’ve lost close to a million people and there’s no “It’s not a form of remembrance that’s meaningful. Not at the opening of a speech or mention in a State of the Union.”

She thinks there should be some sort of formal community gathering specifically for this, adding…”Who are we not to recognize the importance of this recognition?”