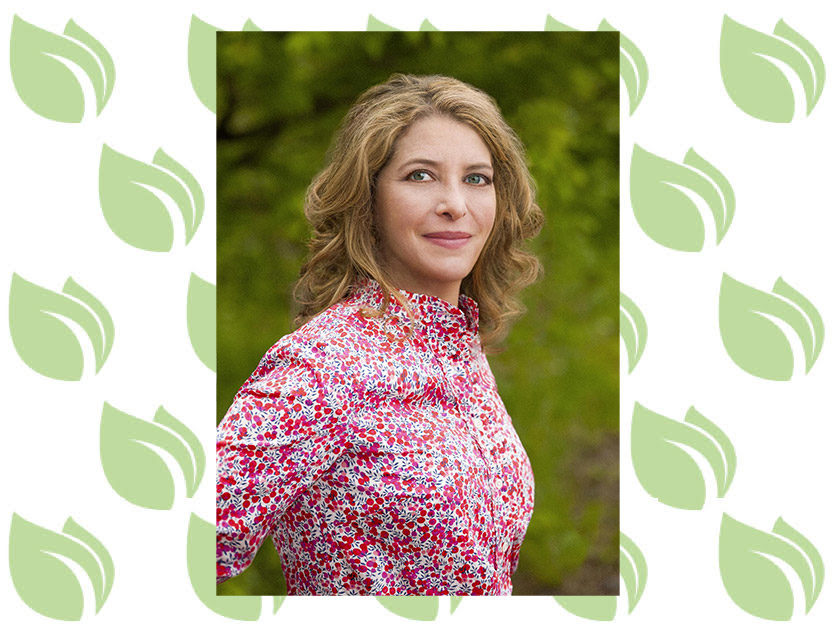 We are finally poised to tackle the tragic paradox of obesity living side-by-side with malnutrition. How is it that more than 40% of American adults have obesity while many go hungry? Congress recently allocated $2.5 million for a White House Conference on Food, Nutrition, and Hunger to get some answers. Yet already, the process is in danger of becoming yet another giveaway to Big Food.

Senator Cory Booker was right when he said, as chair of a hearing to introduce the conference, that the problem is one of “nutrition insecurity.” People eat too many “addictive, ultra-processed foods” causing people to overeat on “empty calories” while providing little nutrition. “Too many Americans are overfed but undernourished,” he said, “and we are seeing these staggering rates of disease and early death.”

It’s hard to imagine malnutrition right here in the America. Yet “public health concerns for the majority of the US population” include the underconsumption of Vitamin D, calcium, and potassium, according to a recent government report.

There’s no time to lose. Booker stated that nearly one in three dollars in the federal budget go to healthcare, mostly to fight [diet-related] diseases,” and obesity is the leading medical reason that 71% of young Americans are disqualified for military service.

The solution seems obvious: guide people to nutrient-rich, whole foods. Scientists have known these foods for decades. Most recently, a paper selected 6 “priority” nutrients and created a graphic about how to find them: in fish, shellfish, organ meats, dark leafy greens, meat, eggs and dairy. This list might surprise Booker, who is vegan, but many of the nutrients in plants, including iron, calcium, omega-3 fats, and Vitamins B12, A and D3, are not in a form that humans can easily absorb.

Will we opt for the whole-foods solution? Reading the tea leaves of the conference run-up, I’m skeptical. An influential group of experts and prominent public figures convened partly by the Tufts Friedman School of Nutrition and Policy pushed for a “Food as Medicine” group in Congress, in 2018. This morphed into a national conference series by the same name, with speakers that include health experts yet also investors and top executives from Big Food, such as Unilever, Danone, and most consistently, PepsiCo. Clearly, these interests do not profit from whole foods.

Another tea leaf comes from a new food ranking system authored by the Friedman dean last fall, which reads like a valentine to Big Food. He gives Cheerios 95 points out of 100. Top ratings also went to Lucky Charms and Cocoa Puffs. In all, nearly 70 brand-named cereals from General Mills, Kellogg’s, and Post were ranked twice as high as eggs cooked in butter or a piece of plain, whole-wheat toast.

How can Cheerios be one of the healthiest foods on the planet? The answer is that refined grains are legally required to be enriched with folic acid, iron, and B vitamins. These super-charged grains are how we got the “Vitamin Donut,” promoted for decades by the Donut Corporation of America, and why donuts and Kellogg’s pop-tarts are served in school meals, along with Pepsi Co’s “Cheetos” and “Munchis. ” Even Domino’s pizza has a deal to deliver “smart” slices to school children. These foods are vehicles for needed nutrients.

The idea is not new. Enrichment programs began in the 1920s with the well-intentioned aim of preventing malnutrition. Affixing essential vitamins and minerals to cheap, stable grains seemed like a straight-forward win for achieving complete nutrition. This is why our nation’s top nutrition policy, the Dietary Guidelines for Americans, still recommends three servings of refined grains per day. Any less would “result in nutrient shortfalls,”[1] as the guidelines experts concluded recently.

Yet—critically–our understanding of grains and health has evolved.

Now, a large body of rigorous, clinical trials—the kind of definitive science that can show cause-and-effect—shows that people with diabetes, obesity and other chronic diseases become healthier when carbohydrates, such as sugars and starches, are restricted. This is why limiting carbohydrates is now recognized as superior, in some regards, by both the American Heart Association and American Association of Diabetes.

Booker was right. The twin scourges of malnutrition and obesity are rooted in too many empty calories lacking in needed nutrients. Big Food should not be allowed to co-opt this potential landmark conference with their carbohydrate-rich processed foods. Getting nutrients from whole, natural foods would do far better in service of the public health.

Nina Teicholz is a journalist and author with no ties to any industry.