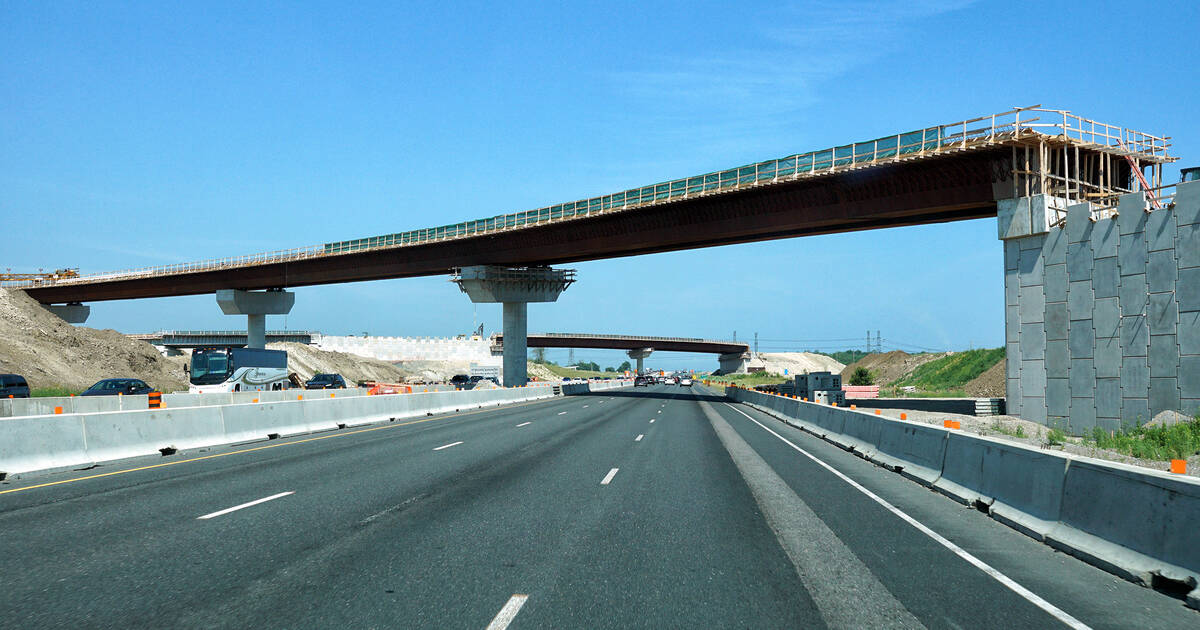 Driving around the GTA is about to get easier and slightly cheaper (not factoring in the cost of gas) with the complete removal of road tolls from Ontario Highways 412 and 418.

As announced by the Ford government in February, two 400-series highways just east of Toronto will be converted from toll routes into regular highways, free for everyone in the region to use, beginning April 5, 2022 (tomorrow.)

“We have heard the people of Durham loud and clear and we agree that the tolls imposed on Highways 412 and 418 by the previous government are wrong and unfair,” said Premier Ford when announcing the move on Feb. 18 of this year.

“That’s why we are removing the tolls on these highways so that people and businesses have more travel options and hard-earned money in their pockets.”

We’ve heard the people of #Durham loud & clear and we agree that the tolls imposed on Highways 412 & 418 by the previous government are WRONG and UNFAIR.

That’s why we’re REMOVING these tolls so that people & businesses can keep more of their hard-earned money in their pockets. pic.twitter.com/cCbyWrK0M1

Both Highway 412 and Highway 418 run through the Regional Municipality of Durham, connecting the busy 401 and 407 highways. They are currently the only tolled north-south highways in Ontario.

The province says that removing tolls from these highways will “provide more travel options for local residents, relieve gridlock on local roads across Durham Region, and help improve economic competitiveness for local businesses.”

“As we move forward with new highways, our government has been clear that we will not repeat the mistakes of the past and impose these types of cost burdens on Ontarians.”

Drivers should note that this news doesn’t impact the publicly-owned Highway 407 extension or the privately-owned 407 ETR. You’ll still need to pay tolls to use either of these routes, so don’t go and chuck that transponder or anything.