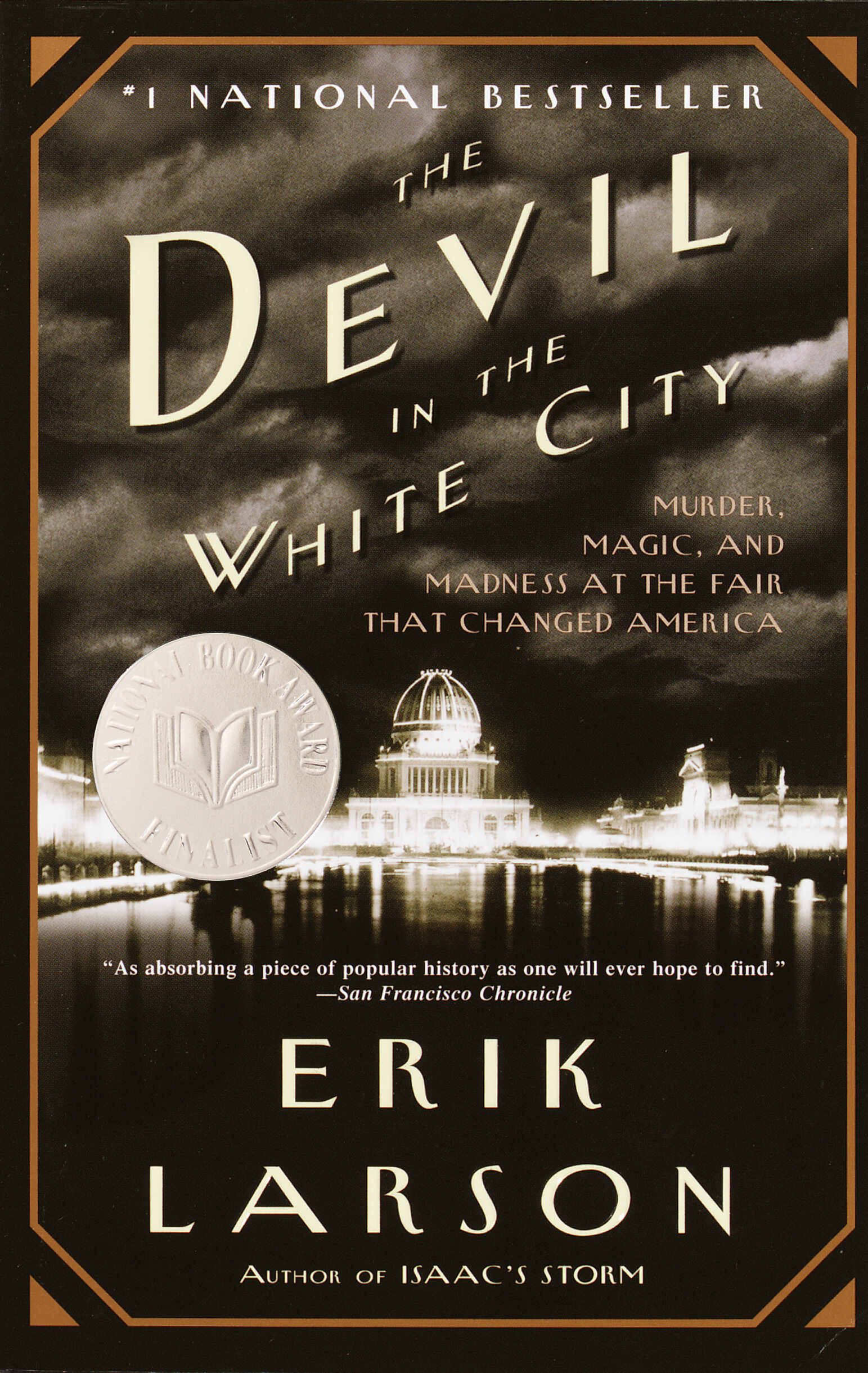 WTOP staff members share their picks for the best books to read this summer.

Summer is almost over, and if you’re still looking for that perfect read at the beach, on the subway, in your bed, or anywhere, several of the staff at WTOP have some recommendations for you.

These page-turners are worthy additions to your reading list, ranging from a true local crime story about a murder in Bethesda, Maryland, to epic historical fiction about a Korean family who immigrated to Japan, set between the 1910s and 1989. Expect to find works of non-fiction like comedy writer Michael Schur’s book on moral philosophy, or you can consider the collection of concise essays by Pulitzer Prize-winning historian Will Durant and Ariel Durant on human civilization.

The following works vary in theme and genre, perfect to match your mood. Find out what the WTOP staff read and like below.

I recommend this book for summer reading, fall reading, winter reading, and spring reading. It’s an incredible novel that follows the winding journey of a Korean family over four generations, beginning in the early 1900s with the matriarch’s migration to Japan.

Lee’s writing is beautiful and breathless, and the story moves quickly, making this nearly 500-page book impossible to put down. It’s ultimately an incredible story that weaves together family struggles with poverty, love, and truth against the backdrop of the geopolitical turmoil of the early, mid, and late 20th century. I can only recommend Pachinko!

“The Yoga Store Murder: The Shocking True Account of the Lululemon Athletica Killing” by Dan Morse

It’s a great summer read on the complete true story of the Lululemon murder and what really happened to Jayna Murray and Brittany Norwood with photos included.

On March 12, 2011, two young saleswomen were found brutally attacked at a Lululemon Athletica retail store in Bethesda, Maryland, one of the nation’s wealthiest suburbs. Jayna Murray, 30, had died after being slashed, stabbed and punched more than 300 times. Investigators found blood splattered on the walls and size fourteen men’s shoe prints moving away from his body. Brittany Norwood, 28, was found alive, tied up on the bathroom floor.

It is a crime that shocked the country. It’s a must-read for all True Crime fans, and it’s all about crime local.

His story “Escape from Spiderhead” served as the basis for this summer’s Netflix movie “Spiderhead,” so there’s no better time to read the rest of his funny and terrifying plays.

“How to Be Perfect: The Right Answer to Every Moral Question” by Michael Schur

Fans of NBC’s “The Good Place” shouldn’t miss this one. It is written by the show’s creator who, fueled by the making of the show, discovered that there are many dilemmas of moral philosophy that must be answered. He wanted to share what it means to lead an ethical life. Sound boring to you? It actually isn’t – Michael Schur created “Parks & Recreation” and wrote about “The Office” and dissects moral philosophy in a captivating and hilarious way.

Each chapter tackles an ethical dilemma such as: can I still appreciate great art if it was created by terrible people? How much money should I donate to charity? Why bother to be good when there are no consequences to being bad?

Bonus: I listened to this book and it’s narrated by the cast members of “The Good Place” in addition to Schur.

“Lessons of History” by Will & Ariel Durant

Will Durant and Ariel Durant were a husband and wife team who, between 1935 and 1975, wrote a 13,000+ page history of human civilization. The series eventually won a Pulitzer Prize. If 13,000 pages sounds daunting for a summer afternoon by the pool, the Durants have you covered. In “The Lessons of History,” they distill the key lessons they learned about humanity into just over 100 pages.

Over 13 short chapters, they discuss biology, morals, religion, economics, government, warfare and more. I like this book because it challenged many of my existing notions about the human condition and reinforced many others.

Pro tip: Get the Audible edition…it includes recordings of interviews with the Durants.

“The Devil in the White City: Murder, Magic, and Madness at the Fair That Changed America” ​​by Erik Larson

This book is a window into everything about everything circa 1893. It centers on the Chicago World’s Fair. You’ll learn all about the Chicago vs. New York competition to build the first skyscraper and how it was accomplished to the first Wriggly Gum and the race for what would become Tesla’s primary source of electricity/power (current AC) and Edison (direct current).

I personally read this book earlier this summer and would recommend anyone of all ages to read it. It follows a Vietnamese-American teenager who struggles to find the words to come out to his mother. He also discusses his mother’s experiences during the Vietnam War and as an immigrant to the United States.

The two spend most of the book reading fairy tales together not only for her to learn English, but also to forge a space through which they can communicate. It’s ultimately a story about magic and the power of fairy tales to bring us together.

It was absolutely beautiful how the author was able to craft such a powerful storyline with such important themes using classic stories that many of us have heard in one way or another. The artwork is also so gorgeous!

“I’ll Be Gone in the Dark: A Woman’s Obsessive Search for the Golden State Killer” by Michelle McNamara

I absolutely ripped this account of the Golden State Killer by amateur investigator Michelle McNamara. His passion for true crime and his dedication to solving a case that has remained cold for decades make for an impressive yet poignant summer read. McNamara spent years of his life sifting through thousands of reports, leads, interviews and more, while becoming a respected and valuable source for law enforcement officers on the case.

Although she died suddenly before the book was finished and before the Golden State Killer was finally arrested and convicted in 2018, the way she tells the story and her personal connection to the case makes her narrative unmatched by any other.