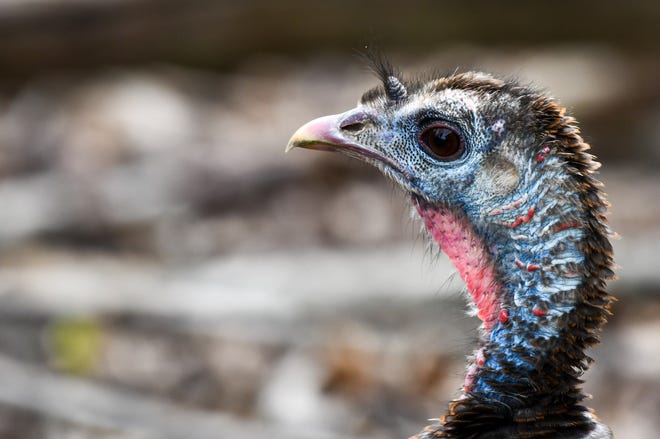 The Ohio Department of Transportation (ODOT) says Ohio 529 at Ohio 98 will close starting Monday for 45 days for roundabout construction. ODOT says the project will improve safety and reduce congestion at this intersection.

No RSVP is required. Just show up with the suggested gear. Instructors are provided by the Marion Family YMCA.

Brood surveys for Ohio turkeys and grouse begin this month

COLUMBUS, Ohio – The Ohio Department of Natural Resources (ODNR) Wildlife Division is asking citizen scientists to report sightings of wild turkeys and ruffed grouse in July and August for the summer brood survey.

Brood surveys of turkeys and grouse are used by wildlife biologists to estimate population status. Brood surveys rely on the public to report sightings of all turkeys and grouse seen in July and August, when female birds and their young are active. Citizen scientists are encouraged to submit their observations on the Wildlife Reporting System web page at wildohio.gov or on the HuntFish OH mobile app.

Wild turkey observers are asked to report the number of gobblers, hens and young turkeys (poults) observed. Information collected on ruffed grouse includes the number of adults and young observed. Be sure to record the date and county where the sighting took place. Biologists have tracked summer sightings of turkeys every year since 1962. Grouse were added to the survey in 1999.

Turkeys had disappeared from Ohio in 1904. Reintroductions began in 1956 and today turkeys are common in much of Ohio. Grouse inhabit heavily forested areas of Ohio. Habitat loss has caused the population to decline since the 1980s. Additionally, susceptibility to West Nile virus has likely caused a further population decline since the early 2000s.