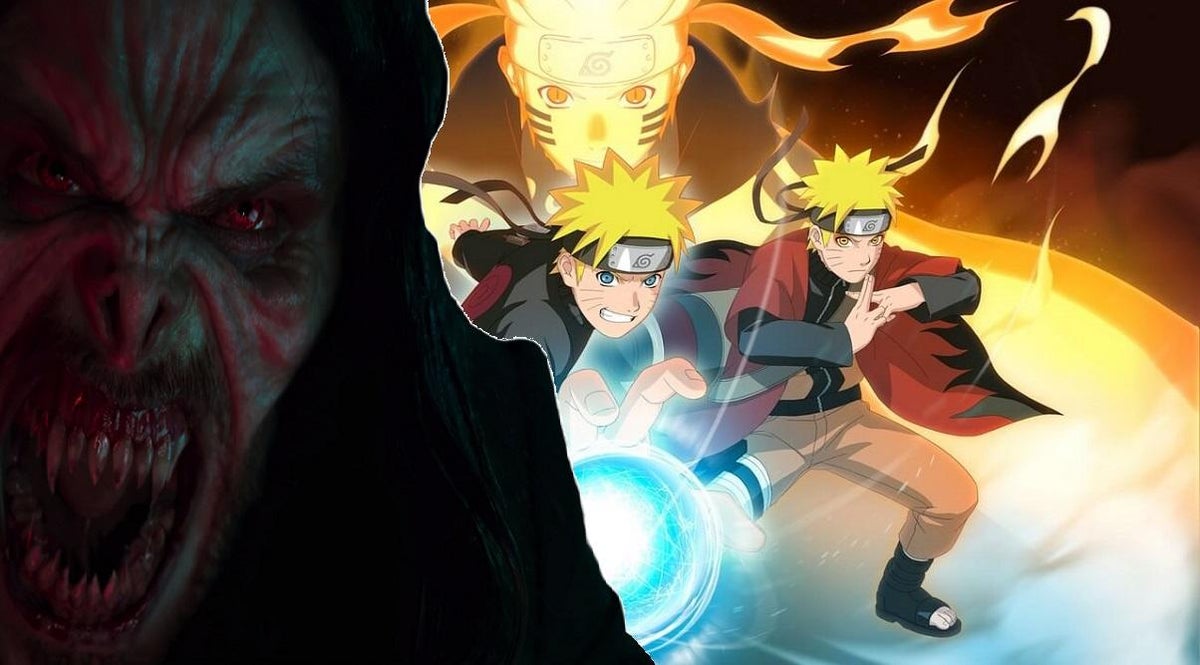 Konoha’s ninjas have had wild adventures throughout the Shonen franchise of narutowith Boruto: Naruto Next Generations introducing anime fans to a new generation of protectors of the ninja world. While many transformations have been seen for heroes and villains throughout Masashi Kishimoto’s Shonen franchise, a new collaboration between anime and the Japanese company known as Don Quijote officially takes the opportunity to imagine what some of the biggest characters in the naruto the series could have looked like if they were also creatures of the night.

Don Quijote is a discount store in Japan, carrying a number of products, but this new crossover merchandise showcases ninjas like we’ve never seen them before. Throughout the history of Naruto, Naruto: Shippuden and Boruto: Naruto Next Generations, the world of the supernatural hasn’t been ventured as often, and there’s never been a vampiric threat to the Hidden Leaf Village. While the manga stuck to battles against the Akatsuki and the Kara organization, the series’ anime-only episodes took the opportunity to add wild elements to the TV show, including a Naruto robot and a talking ostrich, to name a few. Maybe one day the next generation of ninjas will have to face vampires in anime-only material.

In the current manga chapters, Boruto and Kawaki take on a new iteration of the Kara organization, following the deaths of Jigen and the Nine-Tailed Fox. With the failed young ship known as Code trying to get revenge for his mentor’s death and achieve the Otsutsuki’s goals. Code may have added some dangerous new members to the collection of rogue ninjas, but it seems like Kara is still rough around the edges.

What do you think of this stunning new crossover that sees Naruto’s greatest ninjas afflicted with the vampiric curse? Feel free to let us know in the comments or hit me up directly on Twitter @EVComedy to talk all things comics, anime, and the world of Hidden Leaf Village.