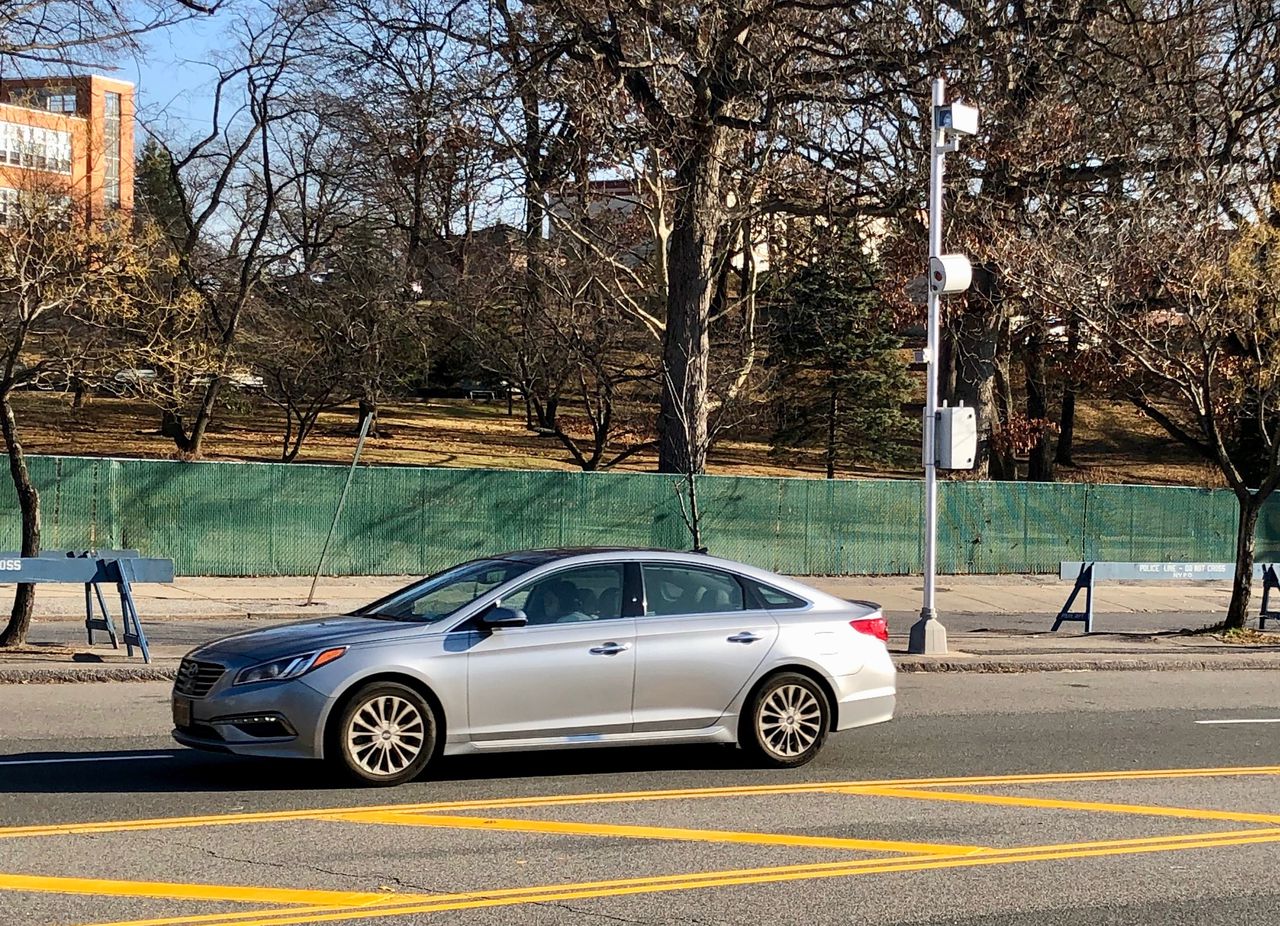 STATEN ISLAND, NY — New York City has lost an estimated $75 million in automated enforcement revenue over the past two years due to obstructed or incorrect license plates, according to a new report from The City.

For years, motorists have devised different ways to avoid speed camera and red light tickets in the city, often bending their license plates or covering them with a plastic coating making them unreadable.

Although the Department of Transportation (DOT) does not publicly disclose instances in which city cameras are unable to read the license plate of a vehicle registered for an automated enforcement violation, a law enforcement request Freedom of Information (FOIL) filing by the city has shed new light on the problem that has only worsened in recent years.

Data obtained by The City shows that from January 2016 to March 2020, approximately 1% of monthly automated enforcement violations had an unreadable plate, meaning the vehicle in question could not be ticketed for the violation .

Yet the percentage of unreadable images has since exploded, with almost 4% of images showing an unreadable plate in December 2021, the last month for which The City had received complete data.

Since March 2020, there have been approximately 1.5 million cases in which speeding or red light tickets were avoided through the use of obstructed or improper plates, costing the city up to $75 million in lost revenue, with each automated violation resulting in a $50 fine, according to the report.

The reported uptick in automated law enforcement evasion comes at a time when the NYPD is issuing far fewer motorists for obstructed or incorrect/missing plates than has been the case in years past.

In the first three months of 2022, the NYPD issued a total of 1,280 plate-related violations citywide, down about 71% from the 4,355 such violations issued in the first quarter of 2021, according to the NYPD data.

In Staten Island, the NYPD issued just 29 tickets for plate-related offenses in the first three months of the year, down about 84% from the 180 such tickets issued during the same period in 2021, according to the data.

“As New York City faces an increase in traffic violence, city and state leaders must investigate and end the proliferation of illegal plates,” Harris told The City.