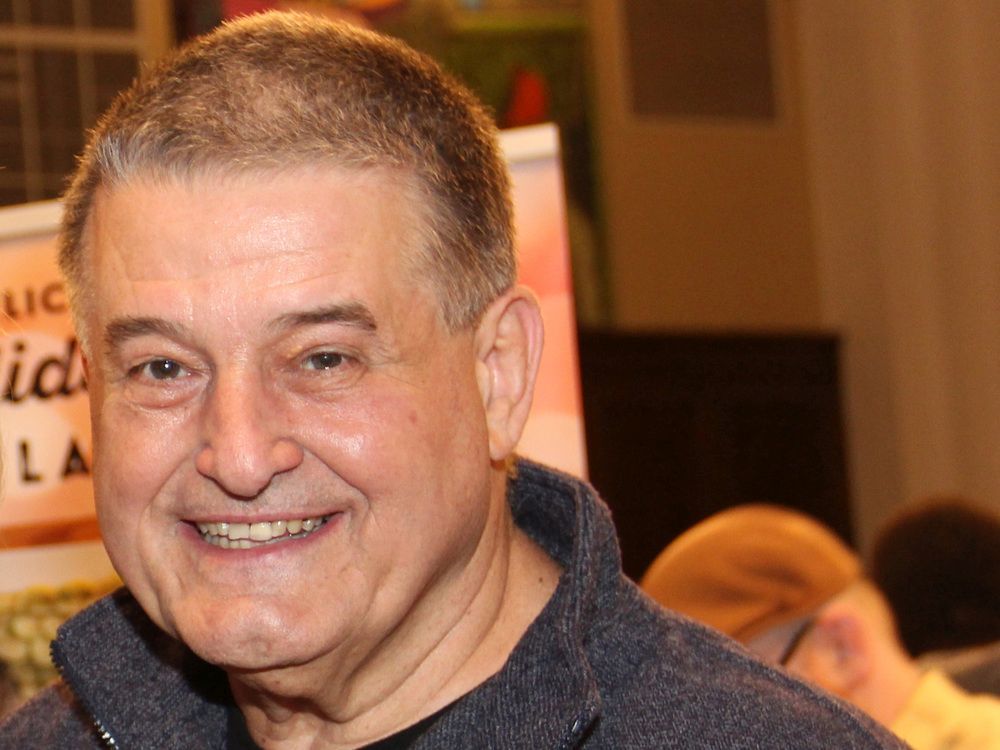 Tributes poured in Wednesday for Dr. Justin Maloney, the Ottawa emergency physician who is considered the father of paramedic medicine and the city’s 911 emergency call system.

A veteran emergency physician at The Ottawa Hospital, Maloney played a pivotal role in establishing a paramedic program and the 911 system in the nation’s capital.

The initiative “has made a huge difference to pre-hospital care and to the community at large,” said Dr. Garth Dickinson, a retired emergency physician and former colleague at The Ottawa Hospital. This meant that patients were in much better shape when they arrived at the hospital, he added.

On Twitter, former colleagues and many others paid tribute to the man described by Perth emergency physician Dr Alan Drummond as “a true giant of emergency medicine in Canada”.

“If you’ve ever dialed 911 in Ottawa, you have Dr. Justin Maloney to thank,” CHEO Director Alex Munter tweeted.

“Ottawa is a healthier place because of her work,” tweeted Carol Anne Meehan, Ottawa Councilor for Gloucester-South Nepean.

Maloney, who graduated from the University of Ottawa in 1971, received many honors during his long career as an emergency physician. Among them was the Meritorious Service Cross awarded in 2017 by then-Governor General Julie Payette for her role in improving life-saving skills and services by teaching cardiopulmonary resuscitation to high school students. He co-founded the Advanced Coronary Treatment Foundation, which has taught CPR to millions of high school students.

Steve Hallam, former president of what was once the Ottawa-Carleton Paramedics Association, helped lobby alongside Maloney for Ottawa’s 911 system and was one of 12 people in the first class of advanced care paramedics in the city once the program is launched.

“I can’t think of too many people who would have been able to do what he did for the City of Ottawa in terms of paramedics,” Hallam said.

“He had a vision and he had the tenacity and the wherewithal to keep going until the end and he came out on top.”

Dr. Justin Maloney has done so much for patients, paramedics and 9-1-1.

This man brought greatness to what paramedics do and how we do it. He will forever be in our thoughts. pic.twitter.com/uS6kz5YGwR

Hallam was a paramedic in the days of the “dinosaurs” before the advanced paramedic system came to the city. The difference between those days and what paramedics can do now is “monumental” and has saved lives, Hallam said.

Setting up this system was not easy.

Before the paramedic program could begin, the city needed 911 service.

In a 2018 interview with Citizen’s Bruce Deachman, Maloney said one of the biggest challenges in setting up a 911 system was convincing people there was a problem that needed to be fixed.

“I did a poll at the Ottawa General one week, asking people, ‘If you had to call for an emergency right now, would you know what number to call?’ and less than five percent of people knew who to call.

Maloney knew it was impossible to have a fully functional paramedic program without quick access to the system.

“If someone is in cardiac arrest or has a serious illness for a long time before an ambulance arrives, even the best paramedics or heart surgeons won’t save their life,” he said.

If you have already dialed 911 in #Ottawa, you have Dr. Justin Maloney to thank. He led the campaign to make it happen.
Relentless commitment to making things better for people.
Condolences to his friends and family. https://t.co/haHDWKfn0b

Hallam was among those handing out fliers alongside Maloney in an effort to push for a 911 system and he spent time following him to the emergency department early in the paramedic program.

“What struck me about Justin was how calm and humble and composed he was no matter the situation.”

Drummond said he was inspired by Maloney to play a role in developing the 911 system in Lanark County.

“We take these things for granted, but it only came through hard work, dedication and vision and that’s what Justin had.”

A few years ago, Maloney received a Lifetime Clinical Excellence Award from the Canadian Association of Emergency Physicians.

“To me, he’s what every ER doctor should be: good at the ER, but always with an eye on the interface between community and service,” Drummond said. “He got into it, looking for nothing but an improvement in the healthcare system.”