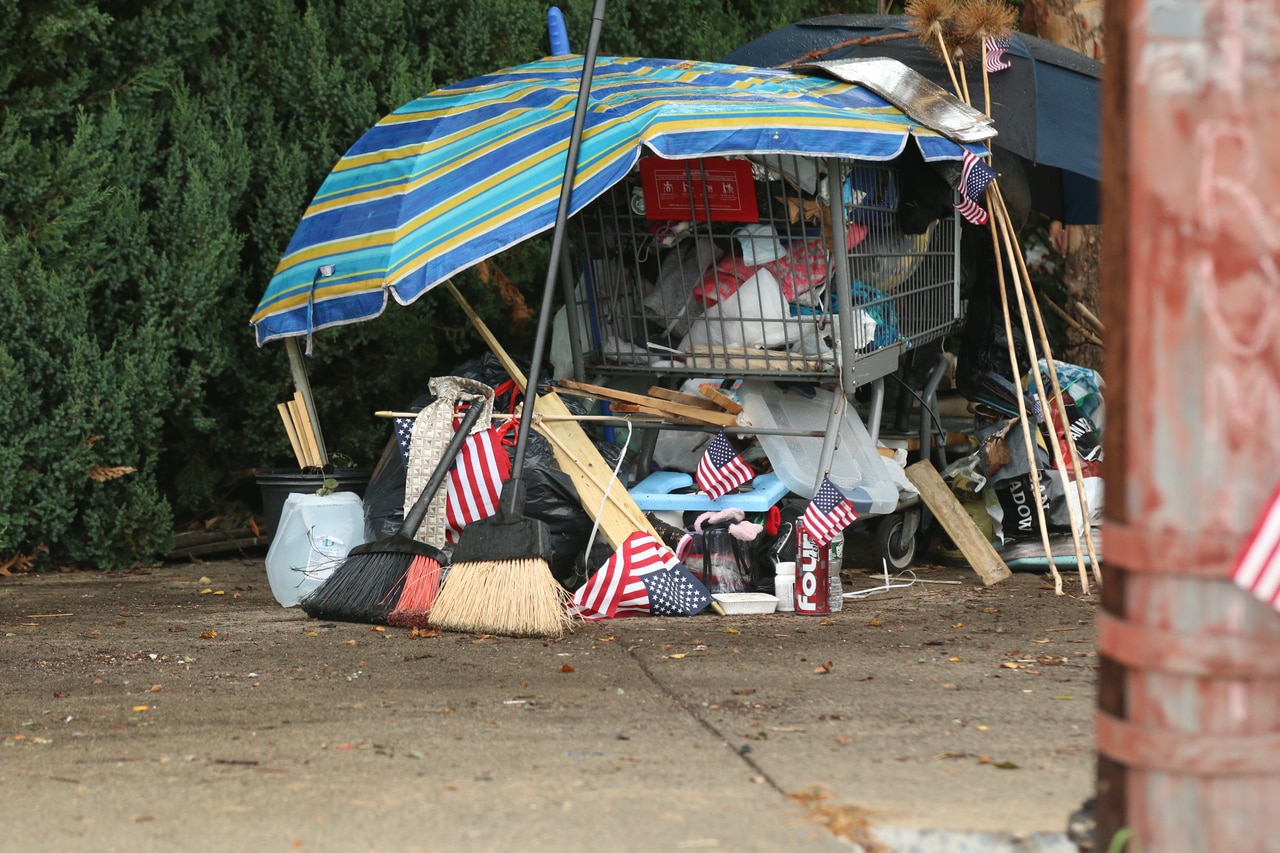 Mayor Eric Adams has made a point over the past week of clearing out encampments around the five boroughs as part of his Subway Safety Plan announced last month.

Note to readers: if you purchase something through one of our affiliate links we may earn a commission.