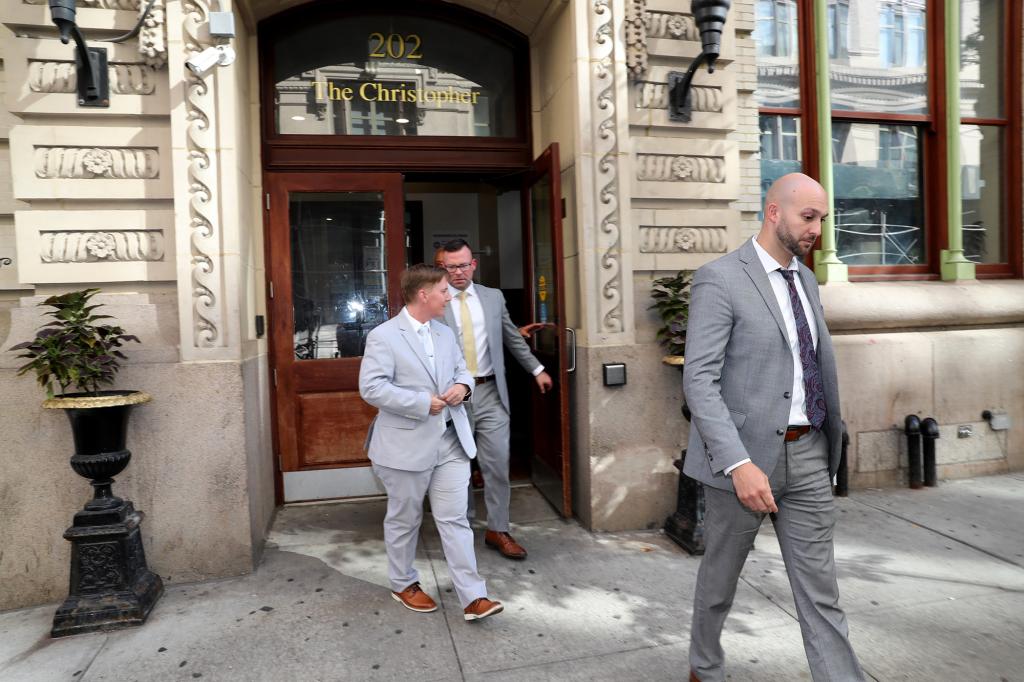 A man has been arrested for a fatal stabbing at a Manhattan homeless shelter, police said.

The deadly episode took place shortly after 2 p.m. Saturday in a room at the Christopher on West 24th Street in Chelsea, police said.

The 62-year-old victim was stabbed once in the chest following an argument, officers said. He was rushed to Lenox Hill Hospital and pronounced dead shortly before 3 p.m., police said.

A 59-year-old man was arrested at the scene and charges are pending.

Cops also recovered a weapon from the scene, an NYPD spokeswoman said. The names of the victim and suspect were not immediately released.

Christopher, 22, who stays at the shelter, said the attack happened at “Breaking Grounds”, where the men are a bit older.

“This stuff is happening here. A shelter is meant to be a place where people lay their heads. They have nowhere to go,” he said. “The streets are dangerous enough as it is. People are just looking for a safe place to go, but when a safe place you can go ends up hurting people, it’s scary.

Another resident, Bernard, said of the shelter: “They don’t tell us anything. I had to put the puzzle back together. »

The man believed to be the suspect had been living at the shelter for a decade, said a woman who went by the name Lizzy.

“I’m really shocked… He’s not aggressive. It’s breathtaking,” she told The Christopher. “Someone must have made it worse. He’s a nice guy.

The suspect’s brother was killed last year, said Lizzy, who noted that “it cost him dearly”.