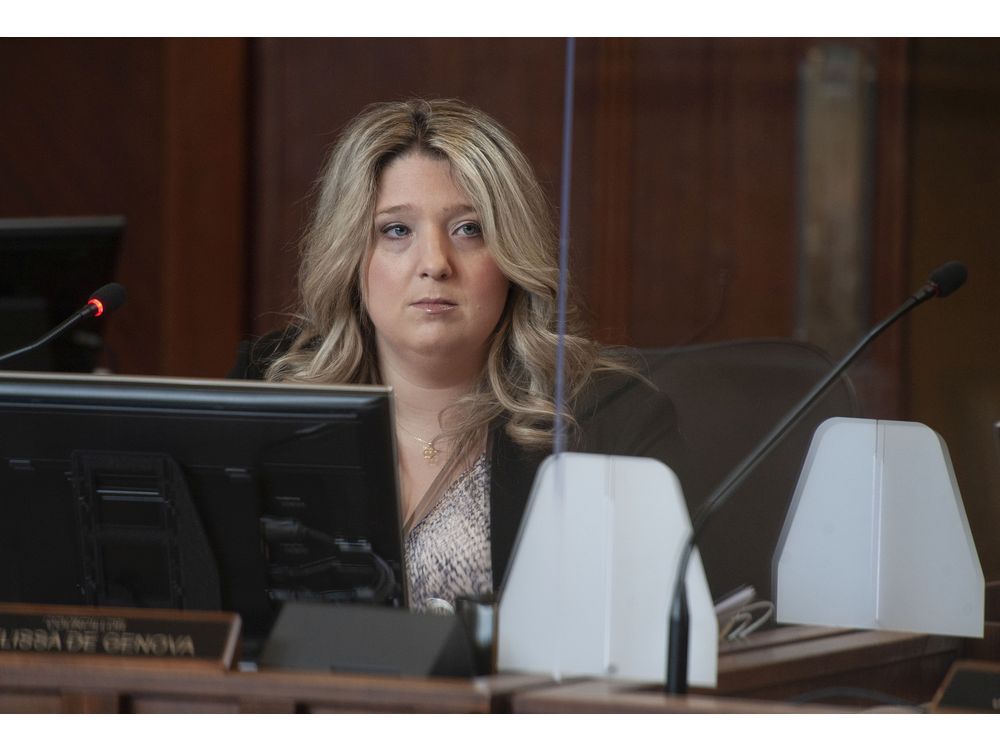 The Nonpartisan Association has revealed that it will field 10 candidates in Vancouver’s October municipal elections, including four for the parks board.

Incumbent Tricia Barker, along with Ray Goldenchild, Dave Pasin and Matt Pregent are seeking seats on the parks board.

Vancouver council incumbent Jean Swanson will lead a team of nine Progressive Voters Coalition candidates in the fall election (including council, parks board and school board)

ABC Vancouver has five candidates for council and one for mayor (Ken Sim).