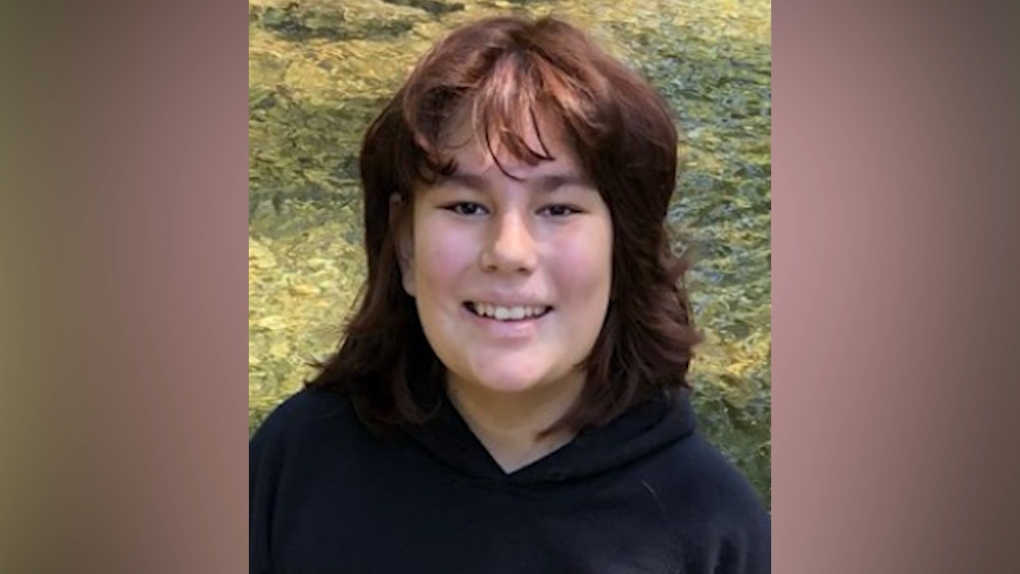 Leaders of a small First Nation in Saskatchewan want answers after a teenager who had been missing for nearly a year was found dead in an apartment in Vancouver’s Downtown Eastside.

Noelle O’Soup, 14, lived in Port Coquitlam, British Columbia, but was originally from the 1,500-member Key First Nation in southern Saskatchewan.

“From what I understand she was in the care of the BC Ministry of Children and Family Development, going from house to house, which unfortunately is a reality not only for children in our community, but also for children in the broader Indigenous community,” Reece added.

O’Soup disappeared from his Port Coquitlam home on May 21, 2021.

“I know our current chief, who was a councilor at the time, was part of a task force with Vancouver police looking to identify where she was,” said Reece, who added that the group had also offered a $10,000 reward for Noelle. safe return.

“Unfortunately, that wasn’t enough to find her.”

Almost a year after her disappearance, two bodies were found in an apartment on Heatley Street in the Downtown Eastside on May 1. One of the bodies was identified as O’Soup earlier this week, according to Vancouver police.

“Earlier this week, we received confirmation from the BC Coroners Service that Noelle’s (body) was one of two individuals discovered on May 1,” the police spokesperson said Thursday. of Vancouver, Sergeant Steve Addison, in an email.

“Until then, his identity was unknown.”

The fact that the teenager’s body remained unidentified for nearly two months is difficult for members of Key First Nation to accept.

“It’s always very difficult and very shocking to lose a young member of our community,” Reece said. “It was a very difficult day for us yesterday and a very difficult morning for us as well, as we begin to communicate with our members and his family members.”

Noelle’s cause of death and who she was found with remain unknown. Police say the body of a man in his 40s was found in the same apartment in late February, and criminality has not been ruled out.

Kukpi7 Judy Wilson of the Union of BC Indian Chiefs echoes these comments.

“The band and all loved ones deserve these answers, and they deserve proper access to information, proper reporting, and to know that if it was foul play or an overdose,” Wilson said. “It cannot be understated.”

Wilson and Reece both believe that the system has failed Noelle O’Soup, as it has many missing and murdered Native women and girls.

Reece demands a full investigation and the cooperation of all agencies involved.

“But we also need systemic change,” he said. “How many more children need to go and how many do we need to lose before there are significant changes at the federal and provincial levels? »

They fear that if these changes don’t happen, more vulnerable girls like Noelle O’Soup will end up dead.