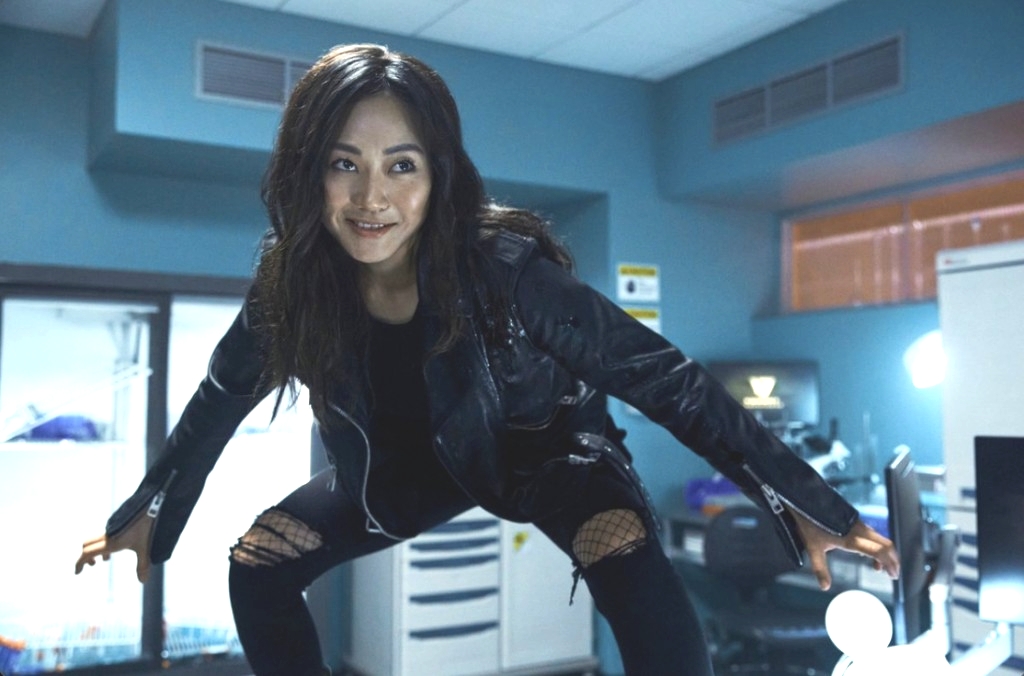 The boys Showrunner Eric Kripke recently went to town for TV seasons of “10-hour movies,” something he’s decidedly not doing himself. The third season of Amazon’s superhero series made the case for a big return to episodic storytelling in the realm of streaming. And every episode of this third season contained no fat. All of the subplots were essential to the overall story while the action flew like crazy.

This includes the ongoing journey of Karen Fukuhara’s Kimiko, who danced with a life without powers before reclaiming them. In between, she finally ignited that long-simmering romantic tension with Frenchie and ended up in a musical, and then during the season’s climax she debuted Michael Simbello’s 1983 hit “Maniac.” , before dancing through a fight while still managing to look both adorable and fierce.

And then, at Vought International TV headquarters, Kimiko joined the battle against Soldier Boy, and unfortunately, it wasn’t an immediate match. The boys shared this BTS clip of Kimiko thrown into oblivion.

It must have hurt, yes. Soldier Boy eventually got his and he was returned to his frozen state. In the meantime, Kimiko lives like the badass that she is. This is where I should mention that Karen Fukuhara once told us that, in an impossible crossover, “I think if Kimiko were to take sides, it would be way more fun to team up with the Joker.” It was a reference to Heath Ledger’s Joker (not the Leto varieties, not even the Phoenix variety), but I think she does very well in The boys universe. Sony Pictures TV agrees.

Kimiko managed to walk away unscathed during the famous “Herogasm” arc episode, and I can’t wait to see where she and Frenchie go in Season 4.