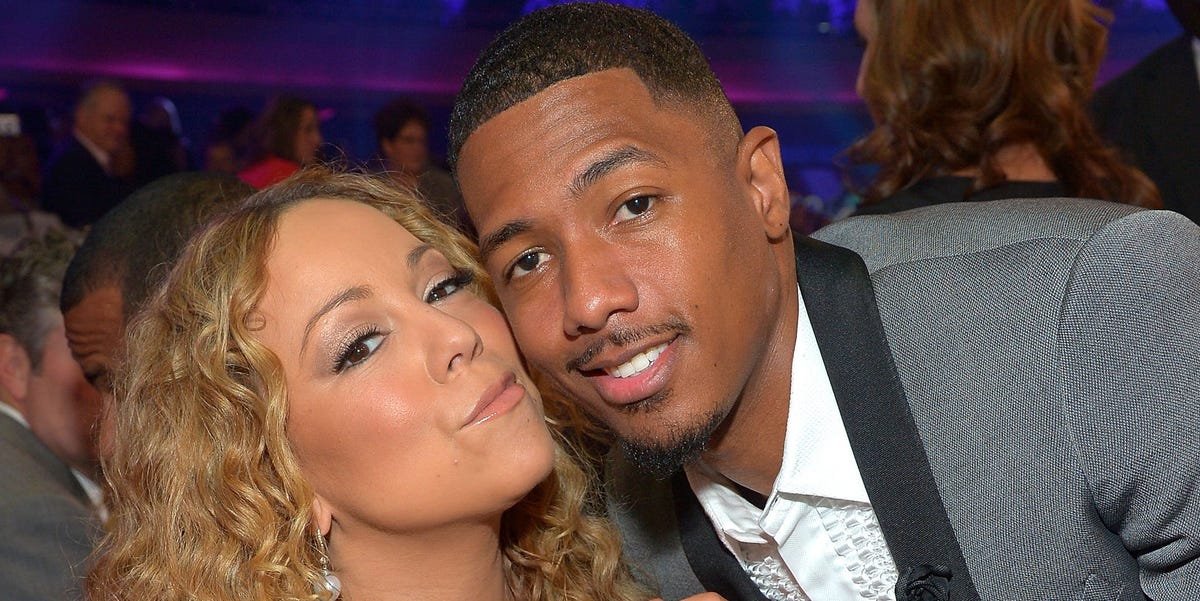 Nick Cannon has said he would reconcile with his ex-wife, Mariah Carey, if their love could be “as it was”.

During a game of “Spin the Block,” the “Wild ‘n Out” creator and rapper told “The Hot Tee Talk Show” podcast on Tuesday that Carey is his “fantastic sweetheart.”

The game asks guests to decide if they would spin the block to get back together with an ex-partner if given the chance.

“I’m a real romantic. I’m a real believer in love,” Cannon told host Tamera Kissen. “I will never have a love like I did with Mariah.”

“It was literally like a fairy tale with Mariah, so I’d rather it was just like that, and I appreciate that fantasy because if I tried to go back and it wasn’t the same, I’d be like, ‘Damn, I messed it up,'” he said. “But if I had the chance, if it could be like that, I’m here.”

Cannon said he has respect for Carey’s relationship with Bryan Tanaka. The R&B diva confirmed in February 2017 that she was dating her former backup dancer.

Cannon praised Tanaka for how he interacted with Cannon and Carey’s children.

“The guy is amazing with my kids, and we have family gatherings and things together, so I really respect him,” he said. “But, come on, he’s my imaginary love. He’s someone I’ll always love.”

See the full game and the full conversation below.