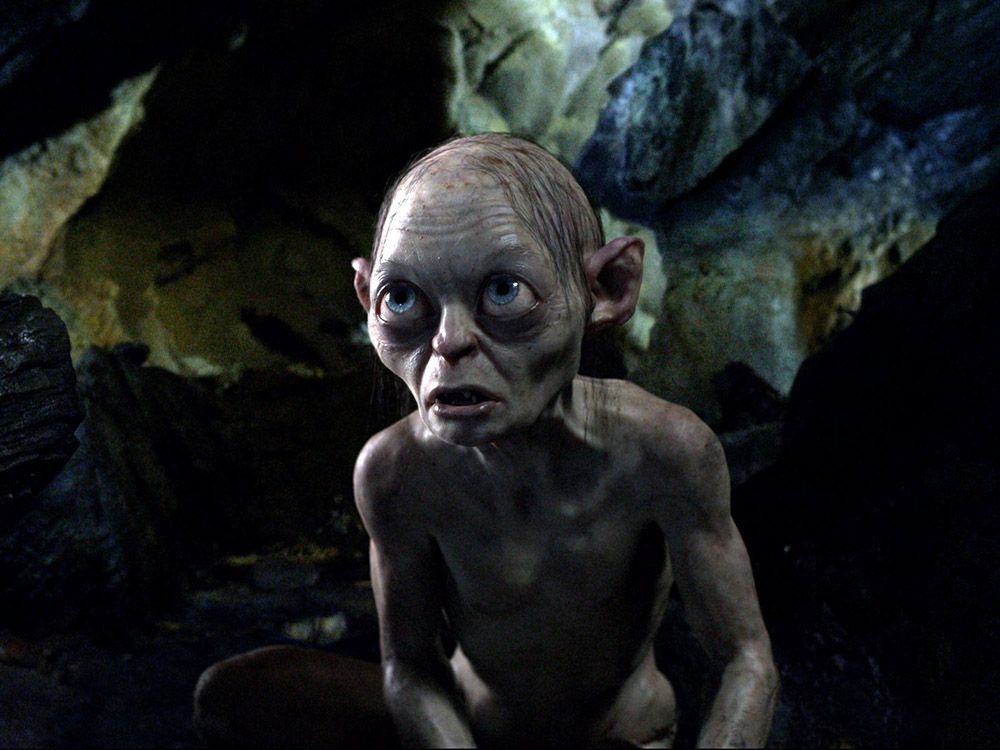 Reviews and recommendations are unbiased and products are independently selected. Postmedia may earn an affiliate commission from purchases made through links on this page.

A renowned New Zealand visual effects studio behind the Lord of the Rings saga is setting up a satellite in Hollywood North.

The WetaFX studio in Vancouver will be the company’s first outside its home base, and comes on the heels of a $1.6-billion technology deal with Unity, a Denmark-based video game and software company, in late 2021. WetaFX also has executive offices in Los Angeles.

The move into BC is part of a planned international expansion around the world, said WetaFX CEO Prem Akkaraju in a release on Tuesday.

“Vancouver is an established market for VFX (visual effects), animation and games talent and we look forward to welcoming them into the Wētā FX family.”

The company is hiring 75 effects artists who will work on shows including the Avatar sequels, which will start hitting theaters in December. WetaFX expects to expand its Vancouver workforce before the end of 2022.

WetaFX says it has a dozen other unannounced projects in development for a variety of studios. It recently finished work on WB’s The Batman and Marvel’s Moon Knight and Dr. Strange.

Based in Wellington, WetaFX says it is the largest single-site VFX studio in the world, hiring artists from 40 countries. The studio has won six visual effects Oscars, six VFX BAFTAs and dozens of other industry awards.

Among its performance-driven animated characters is the iconic Gollum from Peter Jackson’s Lord of the Rings.