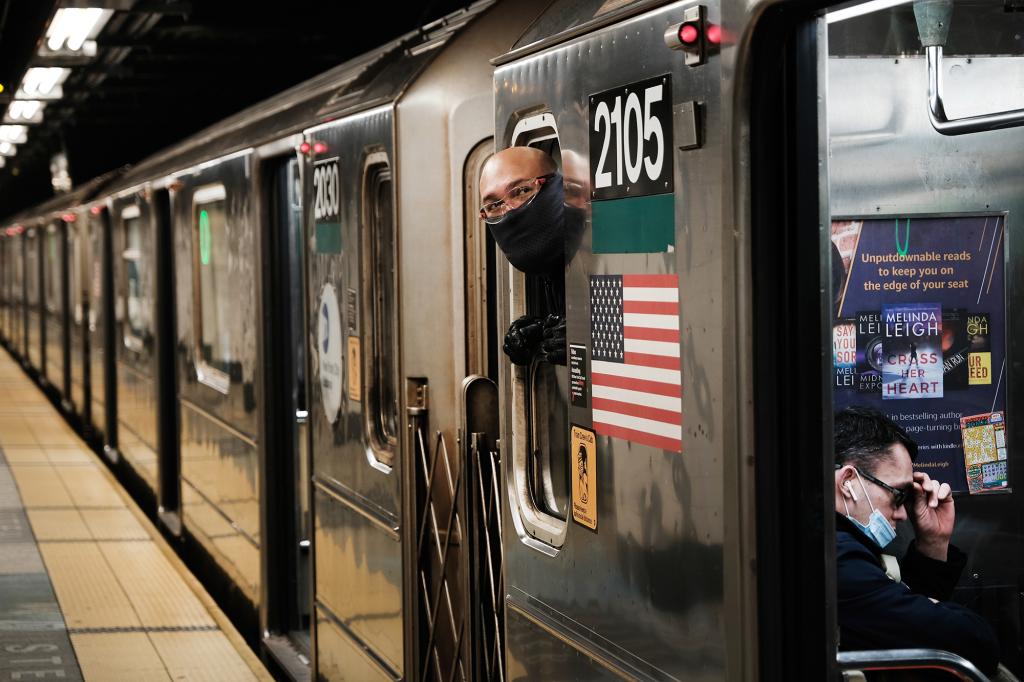 The MTA is still struggling to staff trains and buses a year after The Post and other outlets reported that a worker shortage was causing train delays and cancellations, officials said.

New York City Transit President Rich Davey said in a memo on Friday that he plans to launch a “task force” to address current challenges related to “crew availability,” which he said MTA data, caused a quarter of weekday train delays in June.

“The most important factor in increasing service delivery is maintaining consistent and sufficient staffing,” Davey wrote in the memo, which was obtained by The Post.

The MTA’s operating workforce shrank dramatically during the depths of the COVID-19 crisis, when retirements soared and officials instituted a hiring freeze to offset lost revenue.

Authorities have since hired more staff, but the agency has yet to match the number of bus and train operators it had on the payroll before the pandemic, a senior official said.

The agency will be fully staffed on buses by the end of summer and on trains by early 2023, the official said – later than previously disclosed.

In the meantime, the working groups hope to take steps to encourage good participation.

A “caring and mindful” program that was piloted at two bus depots in 2019 will resume, the official said.

The program aims to provide social services and other resources to support workers who have been injured on the job for any reason, and has been shown to increase employee availability by 25% during the pilot. .

“It’s not just about hiring, but also about creating a safe work environment for employees,” the manager said.

“At the end of the day, we need more people, and when we have them, we need them to operate our trains and buses so that we can reduce or eliminate those wait times and service disruptions. “

The Post reported in June 2021 that staffing shortages forced thousands of subway and bus cancellations due to lack of train conductors, train operators, and bus drivers.

In December, officials declared a partial victory – but the number of crew-related delays has risen by 7% since then.

Transit officials reported nearly 33,000 weekday delays in June, the most recent month of statistics available. Some 8,676 of them were caused by crew shortages – more than any other category.

On weekends, the percentage of delays attributable to staffing was even higher, at 32.6%.