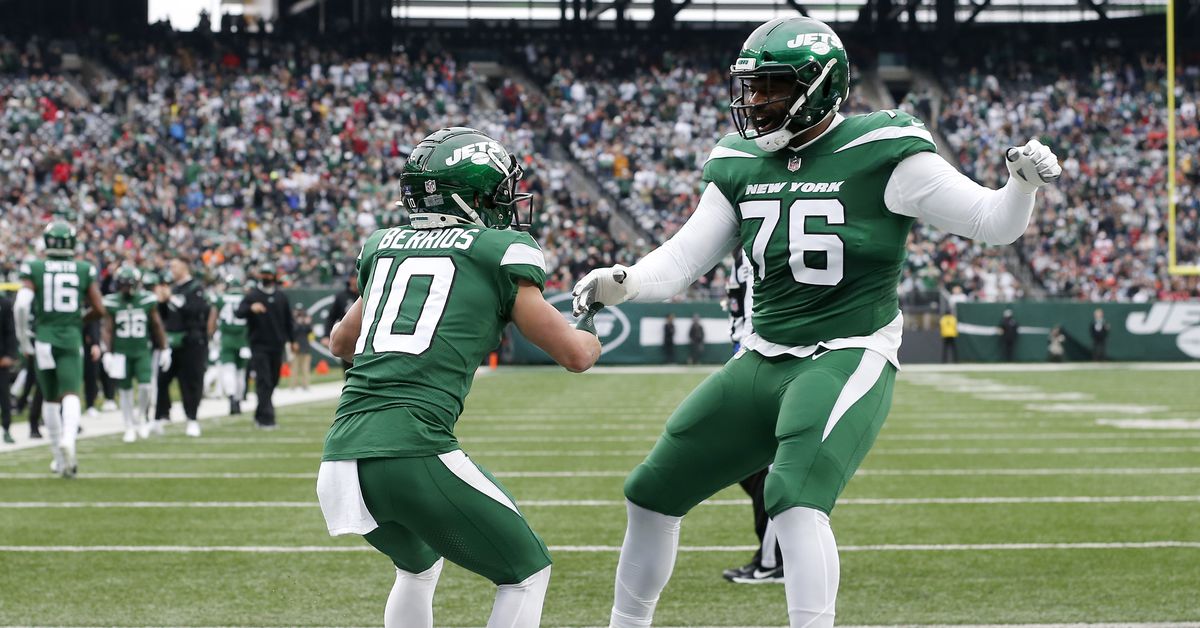 Good morning, Gang Green Nation! Another month goes by and the New York Jets still have yet to land a top wide receiver. It looks like the draft is where this will be addressed, though a trade for the likes of AJ Brown or DJ Metcalf can’t be ruled out at this point. Whatever way the Jets choose to address this, it will almost certainly be addressed prior to the start of the 2022 NFL season. Until then we can only speculate as to what Zach Wilson’s top weapons will look like this year.

Here are your links to your New York Jets this glorious Saturday in April:

Paul A. Esden Jr. – Jets ‘Likely’ to Be Leapfrogged by Panthers in NFL Draft

Here are your missed connections from yesterday.

Enjoy the day everybody.