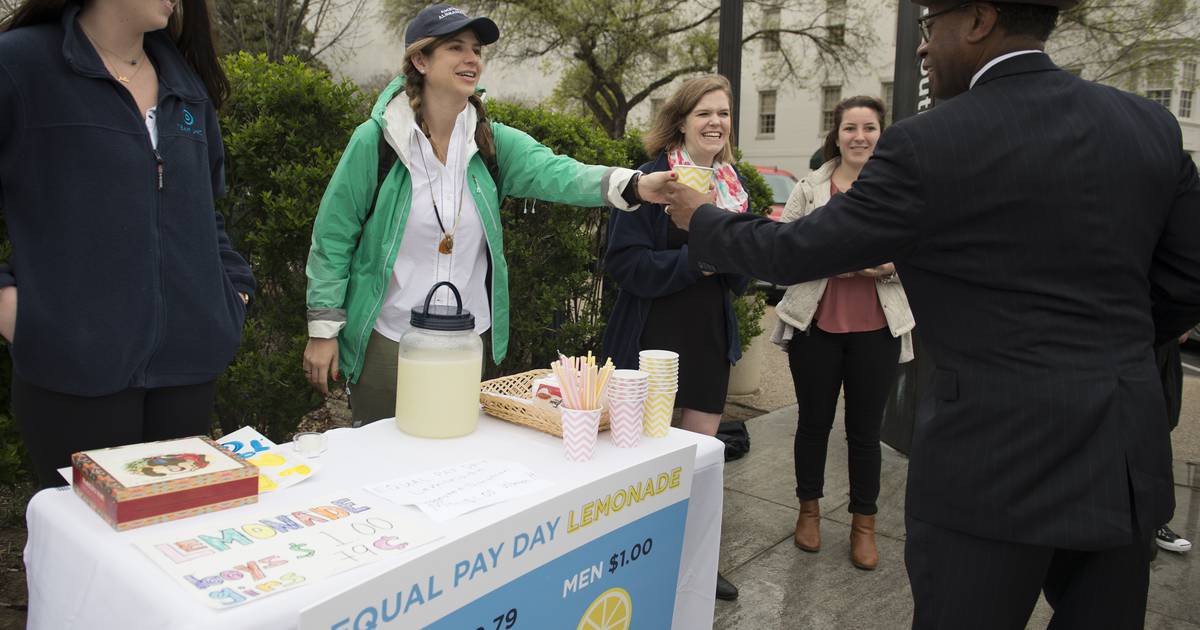 When women complain that they earn 82.3 cents for every dollar earned by men, the typical response is: women enter lower-paying fields on average than men, and once they do, they make different choices – often leaving the workforce for a few years to take the lead role in raising young children. COVID likely exacerbated these disparities, as women left the workforce in droves, setting female labor force participation rates back by more than 30 years.

But the new federal Department of Education squashed by the Wall Street Journal shows that gender pay gaps are rooted in careers from the start, even among men and women graduating from the same school. The data, which looked at 1.7 million 2015 and 2016 graduates three years after graduating, reveals that in nearly 75% of the 11,300 undergraduate and graduate programs at about 2,000 schools nationwide, the median salary of men exceeded that of women. In almost half of the programs, the gap was 10% or more.

It is true that in certain professions, the difference could be explained in part by specific career paths; maybe the men who got law degrees from the University of Michigan and made $165,000 three years after graduation were more likely to be in a big law firm or in corporate law and less likely to be public defenders than women who earned an average of $120,000. But this is unlikely to explain all of the often large disparities among those with degrees in dentistry, nursing, accounting or marketing.

So what to do? Wider access to affordable childcare and eldercare services would be a big help, as would increased wage transparency across all industries, so employers don’t simply rely on compensation to set salaries.

Although raising the minimum wage – which at the federal level has been stuck at $7.25 since July 2009 – may help a small number of college, medical or law school graduates, it would increase dramatically. disproportionately women at the bottom of the income scale. So would greater unionization of private sector workplaces.